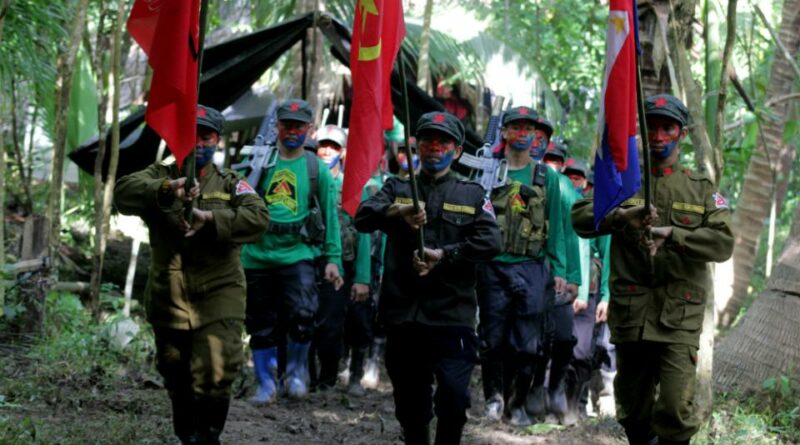 On May 1, we and the world commemorate International Labor Day. It is a day of tremendous recognition for the working class for their tremendous contribution that has propelled gigantic development around the world in any field of technology.

Let us pay tribute to the workers who laid down their lives for the sake of the Filipino workers, who fought valiantly for the rights of the labor movement.

The working class is one of the most oppressed classes in the world but they are also the main force why history has also proved that under the leadership of the working class, socialist countries were built in Russia and China and communist parties were born in countries under semifeudal and semicolonial systems. Its accuracy cannot be ignored.

Now that there is a pandemic, the plight of the workers has worsened. Almost all production stopped around the world. In the Philippines, the previously very low condition of the workers has plunged into a worse situation. According to the Ibon Foundation, up to 4.5 million workers were displaced in formal enterprises while 3.8 million were unemployed according to data in October 2020. As of April 29, another 1 million were recorded as unemployed in NCR. according to the DTI.

The US-Duterte regime is useless in ignoring the workers’ grievances, this government has given more priority to increasing the budget for military equipment. Not to mention the billion funds they have allocated to NTF-ELCAC and E-Clip. While he could not stand up for the sovereignty of the country. Also, he is unable to prioritize a scientific approach to eradicate or control the rapid spread of the virus. The number of those affected by the virus continues to swell and die as a result. His stubbornness continues according to his militarist approach.

Instead of giving workers assistance to meet their daily needs they are fired and anyone who stands up to fight for their right to a living wage, regularization of work and benefits becomes a victim of extrajudiciality. The patience of the working class is exhausted.

The SBC calls on the working class to fight and stand up for it’s rights, as this is not terrorism. You will lose nothing but the chains of your bondage. Let us fight the repressive president Duterte.