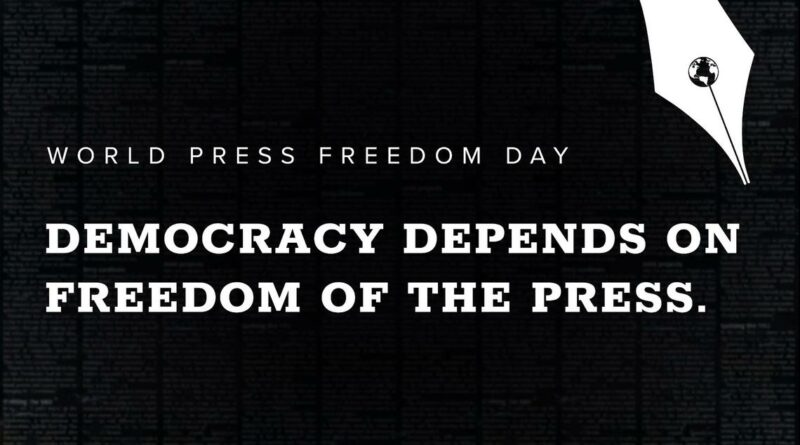 The revolutionary movement in Sorsogon joins members of the media and journalists on this World Press Freedom Day.

We salute the members of the media who have courageously and courageously performed their work to announce the true news and serve as the voice of the public in the face of wanton killings and other attacks on journalists and the Filipino people.

The revolutionary movement and the Sorsoganon people will continue to stand up to fight for freedom of the press. We will continue to promote the mass media that stands on the side of truth despite the danger faced at the hands of agents of the US-Duterte regime.