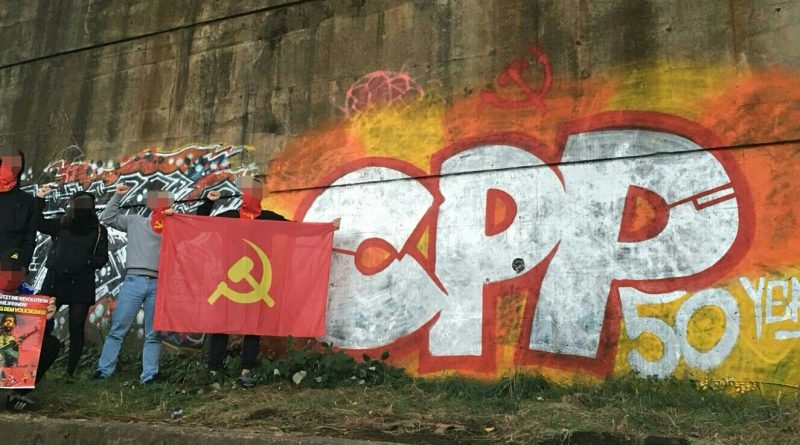 Following the call of the Philippines revolutionary movement to all artists to celebrate the 50th anniversary of the CPP’s re-establishment, young street-art propagandists in various parts of Germany took markers and spray cans in hand to give to proletarian internationalism color and expression.

Here are the first submissions that have reached us from Hamburg, Münster, Magdeburg and Berlin. More will certainly follow leading up to December 26th, the Party’s official birthdate.

The Philippines revolutionary movement is ideologically, politically and organizationally exemplary and on a successful track. It is the most advanced revolution in the world under the determined leadership of its Communist Party, which uses Marxism-Leninism-Maoism creatively in its struggle. Every day the comrades prove anew that communism is not dead, but is advancing and fighting with the masses for liberation.

Proletarian internationalists and above all, the red youth of Germany firmly stand at the side of the Philippine Communists and joins the Filipino people in the 50th year of their Party’s re-founding in their battle cry: “VIVA CPP-NPA-NDF!” 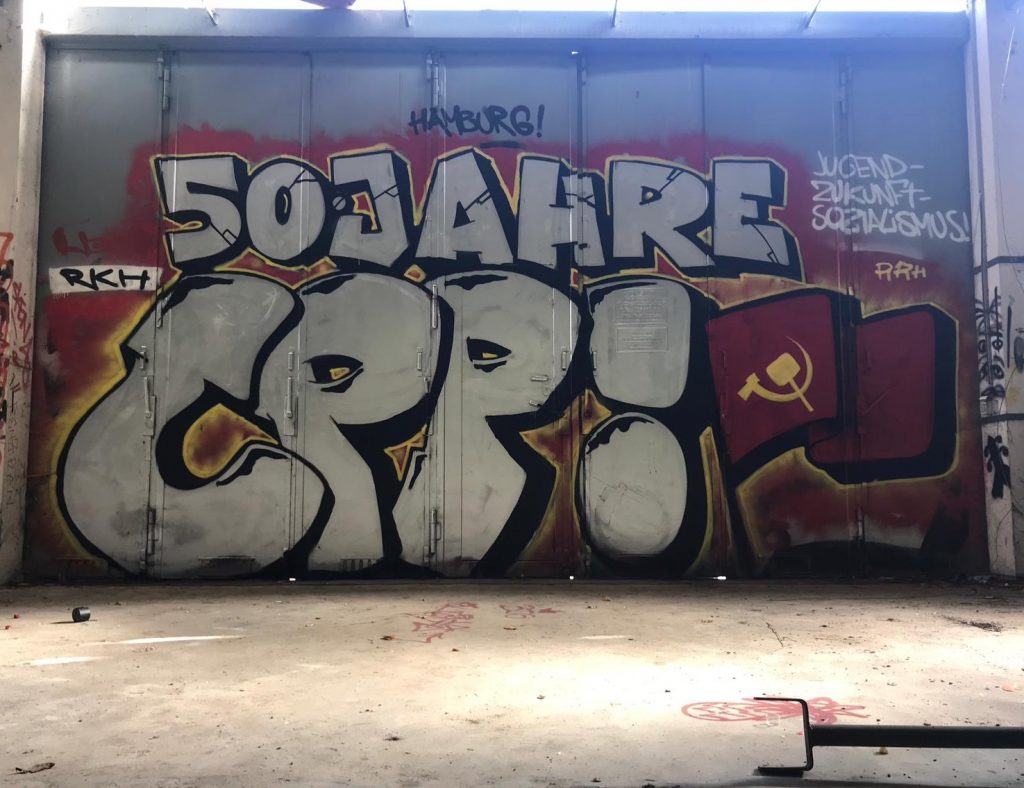 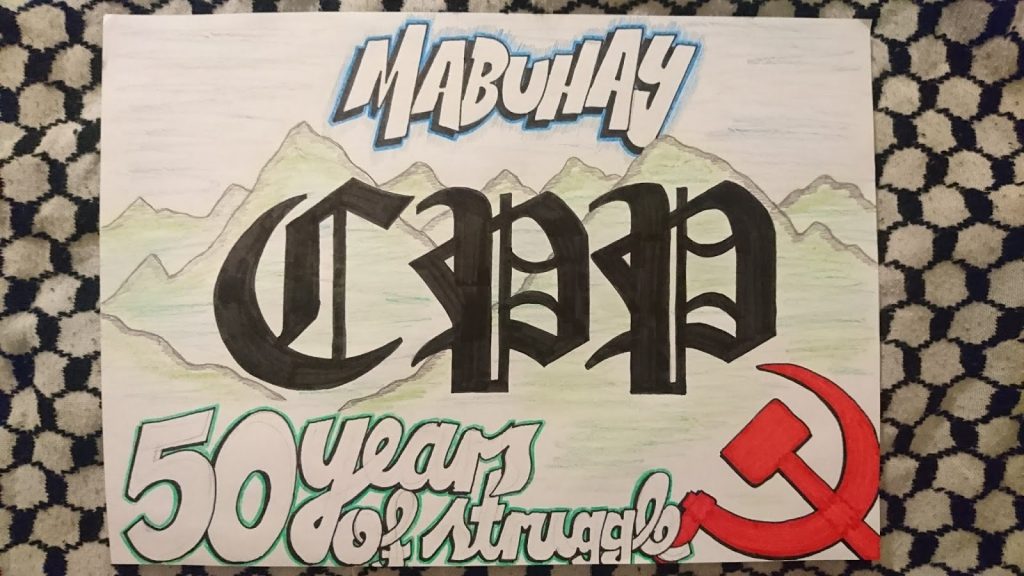 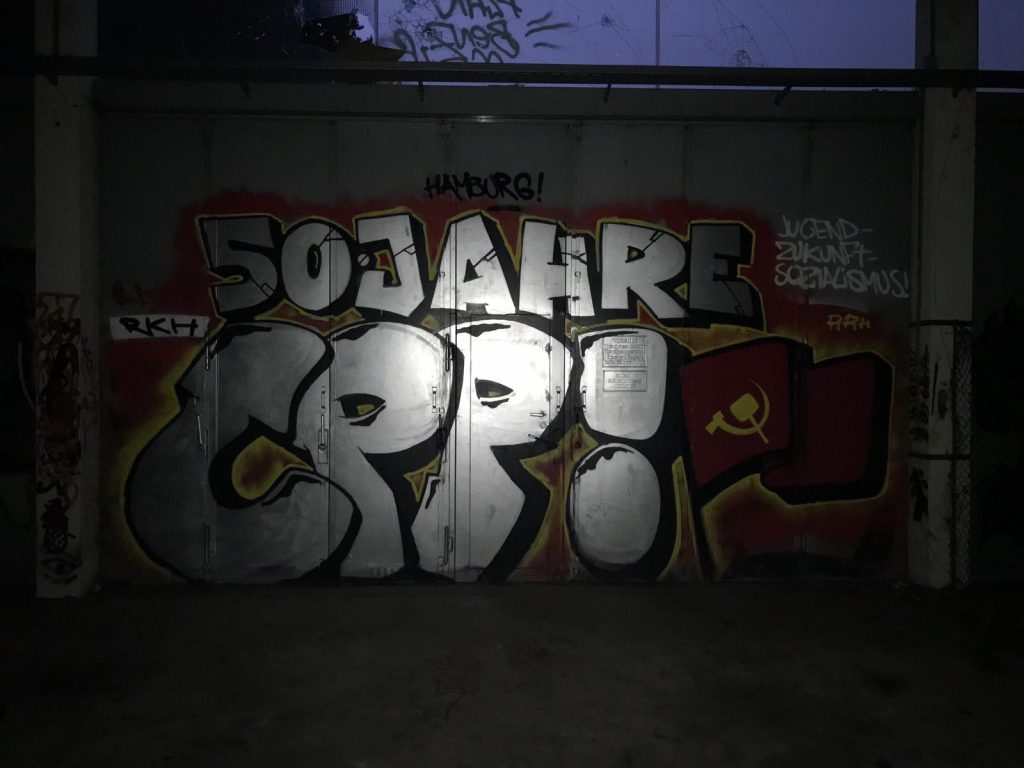 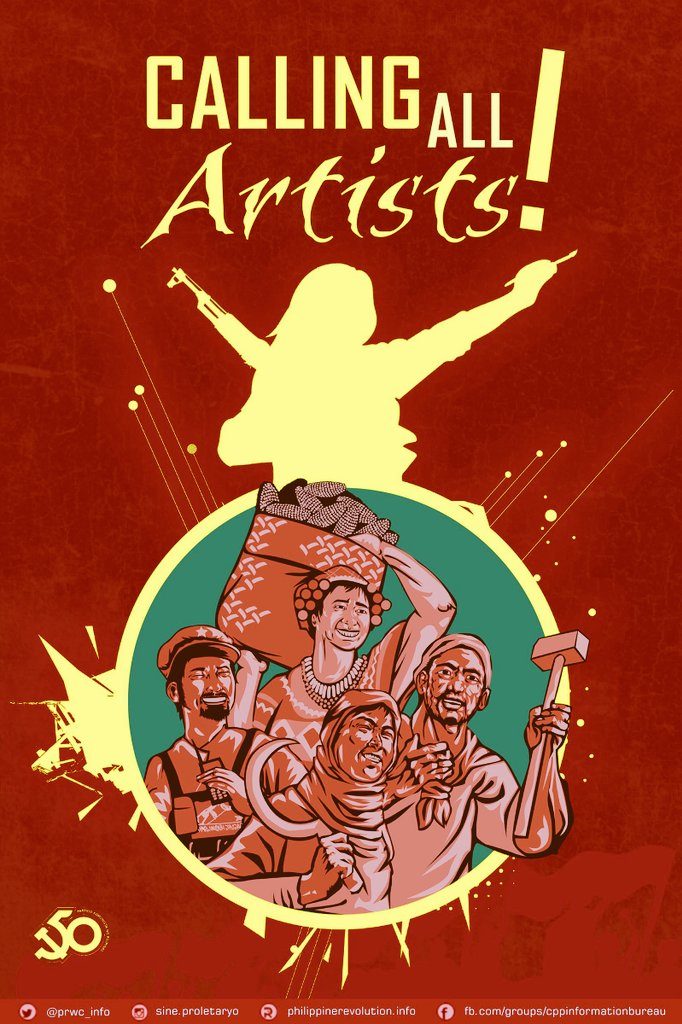