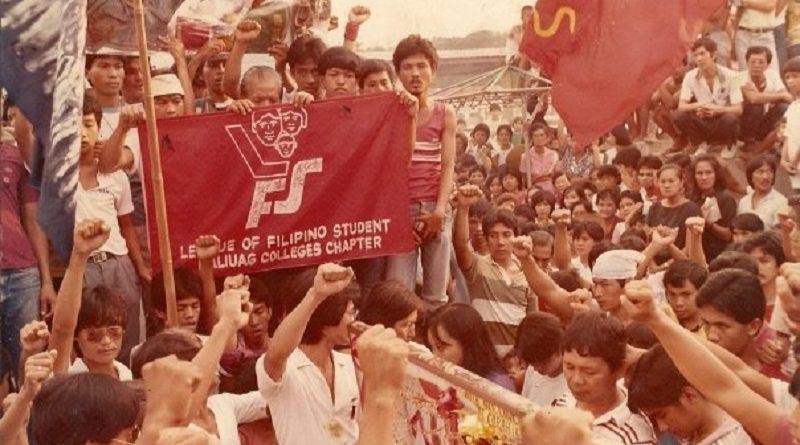 We, the youth from different organizations in South East Asia, stand in solidarity with the Filipino youth and people. We denounce the rampant killings and blatant disregard of human rights. We condemn the different tactics of the Duterte government to silence its critics and dissidents.

Under Duterte’s presidency, records of human rights violations in the Philippines continue to rise. Oplan Tokhang took a toll on more than 23,000 Filipino lives. The martial law in Mindanao allowed militarization of peasant and Lumad communities, and indiscriminate firing and bombing that caused the forced evacuation of more than 400,000 people.

In efforts to further terrorize the Filipino people, the Duterte regime employs widespread disinformation and terror-tagging, including academic institutions. They seek to sow fear and divide the united people against his tyrannical attacks. But the Filipino people, together with the people of the world, strengthened their unity amid intensifying attacks.

In light of the conditions faced by the Fillipino people, we stand firm in our commitment to fight for the democratic rights of the people. We call on all freedom-loving people across the world to protest the calibrated attacks in the different parts of the world. We must take upon the duty to raise our collective voices against tyranny and fascism.