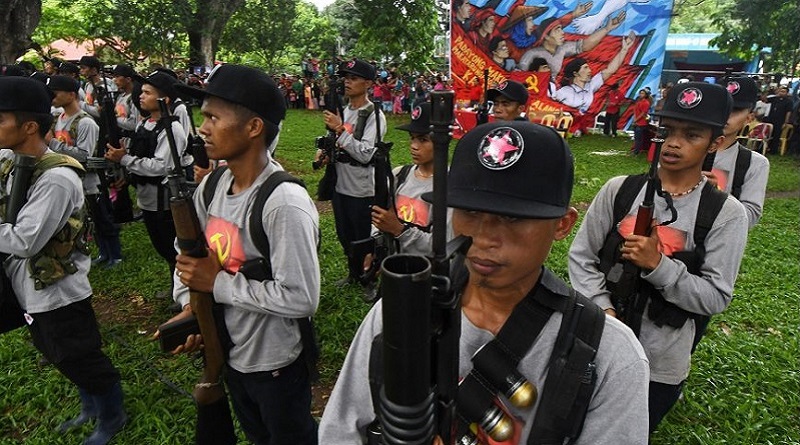 The WANAS operatives paralyzed four backhoes, a dump truck and a pay loader of GMC on October 21, 1 A.M. in Purok 7, Brgy. Bonbon, Butuan City. Atty. Del Cembrano owns this company. The punitive action aims to punish the company to the destruction they brought to the environment due to their quarry operations. According to reports, the GMC plans to expand their operation, which would completely result to demolition and dislocation of the residents. In the said operation, the GMC lost around P30 million from the damage.

On October 22, 1:30 PM, an encounter ensued between a platoon of WANAS and of the elements of the 26th IB, riding in tandem three motorcycles. This took place in KM8, Brgy. Balit, San Luis, Agusan del Sur. In the said operation, three soldiers were killed-in-action. On the other hand, two NPA Red fighters were martyred and left behind a firearm on the scene.

On the following day, October 23, the WANAS launched another two harassments against the soldiers of the 23rd IB in Purok 4, Brgy. Nongnong, Butuan City. The first transpired at 7:10 AM and the second followed at around 12 PM. According to reports from the NPA operatives, the soldiers used a fighter jet and dropped eight bombs near the community. 12 soldiers were confirmed killed-in-action, while the NPA safely withdrew from the action.