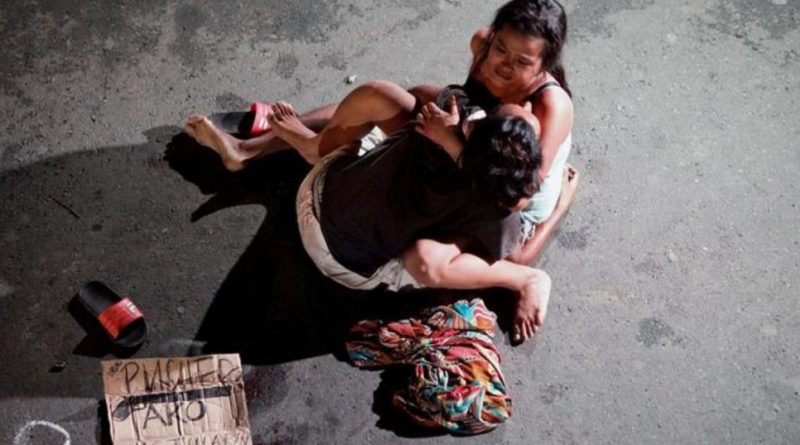 The Communist Party of the Philippines (CPP) denounces the Philippine National Police (PNP) for trying to cover-up and downplay the extent of fascist mass killings perpetrated by both the police and Duterte’s death squads in the course of Duterte’s so-called “drug war.”

The CPP denounces the PNP for its rejection of calls of international human rights stalwarts to investigate the rampant cases of killings claiming that police operations are “generally aboveboard” and that the number of deaths is high because suspects “fight back.”

Since assuming power in 2016, Duterte has unleashed unmitigated fascist violence against the people in his drug war especially against the poor people in the urban slums. By repeatedly insisting that those addicted to the use of illegal drugs do not deserve to live, Duterte has instigated the police and police-directed death squads to carry out mass killings.

Duterte’s fascist pogrom has been going on for close to three years now. At least 35,000 people have been murdered by Duterte’s fascist running dogs. This number include 6,600 reported killed in police operations botched to give liquidation operations the cover of “legitimate operations.” Police have also reported the extraordinarily high number of 29,000 of “deaths under investigation” since July 2016, which are widely believed to have been carried out by Duterte’s death squads, many of which are also directed by police units or by Malacañang itself.

Duterte’s drug war is nothing but a war of drug syndicates. It is narcopolitics at its worse, where Duterte, the drug overlord, is in collaboration and competition with foreign drug cartels who wish to control the drug trade in the country and the use of the Philippines as an international transshipment hub.

Duterte’s drug war has melded with his campaign against the progressive and patriotic forces in the guise of “counterinsurgency” or “ending the local communist armed conflict.” Duterte wants to apply the same fascist methods of mass killings but is prevented only by widespread and organized resistance.

The CPP calls on all victims of Duterte’s fascist regime to rise up and demand justice and demonstrate to the entire country and the international community the grave state of human rights in the Philippines resulting from Duterte’s fascist instigation and widespread abuse of power by military and police forces.

The Party urges all mothers, kin and friends of all the murdered, imprisoned and unjustly persecuted by the regime to get organized and fight back.