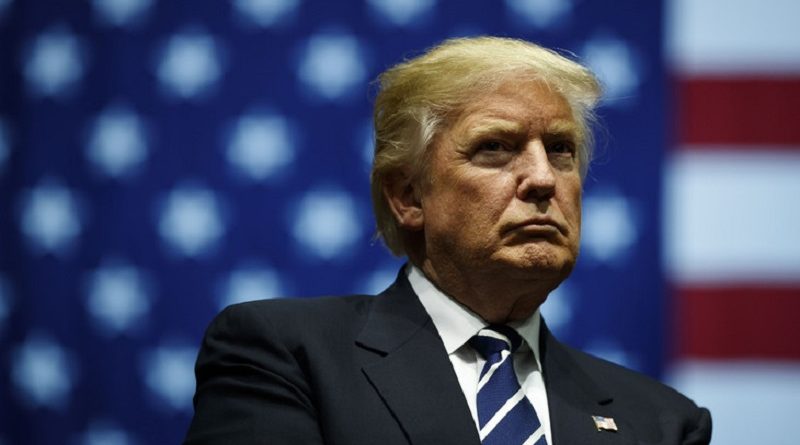 US President Donald Trump’s view of the Philippines as “the most prime piece of real estate” not only shows his imperialist, rascist contempt of the Filipino people by stamping a real estate value on their homeland. Worse, it pulls the Philippines into the vortex of its wars in Asia.

Trump’s announcement after the Asean trip that the Philippines is “the most prime piece of real estate…an unbelievably important military location, …a perfect spot,” shows the US government’s priorities in its designs on the Philippines. Aside from the already frequent military exercises, increased military equipment and training for the AFP, Trump also announced that he will be giving $2 million to support Duterte’s criminal drug war.

US imperialism has already manifested this view of the Philippines as its forward military base since the turn of the 20th century when it waged a bloody colonial war on the Philippines to use it against China. Until the 1950’s to the 1970’s, it has consistently used the Philippines as launching pad for its wars of agression on Korea and Vietnam. But this time, the president put it so bluntly, in an official White House statement to boot, raising the level of pressure the US will exercise to control this area in its Asian positioning.

With US imperialism’s muscle-flexing on the issue of the South China Sea and the Malacca Strait, Trump finds that “it’s very important that we get along with the Philippines, and we do.” He has welcome allies in an AFP that slaughters its own people in defense of US imperialist interests, and a president singing the same war-mongering tune against the DPRK—in fact, even singing a love ditty as the master orders it to, true to its puppet character.

The CPP salutes the patriotic forces who braved the water cannons and truncheons to show their protest against Trump. The NPA units who launched different forms of military actions to underscore their protest of the Trump visit also deserve commendation. In the end, it is the Filipino people, through their revolutionary and militant struggles, that will show Trump and his ilk that the Philippines is not a piece of real estate but a democratic, sovereign nation.