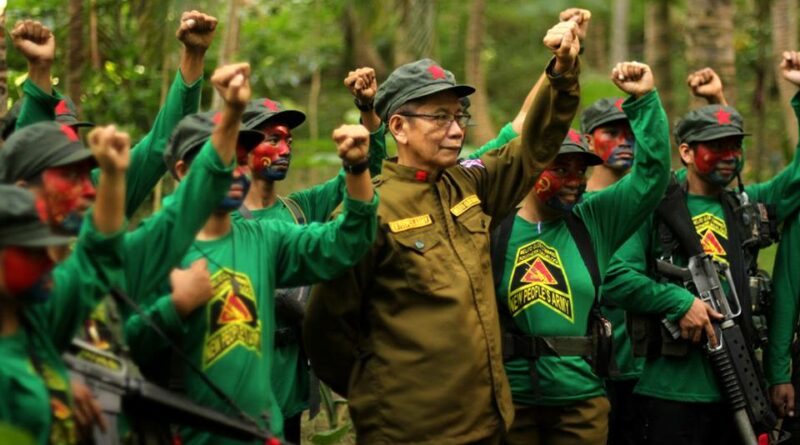 The Filipino people and the revolutionary movement consider as criminals the police personnel under the PNP-Calabarzon and military forces under the Southern Luzon Command who are directly involved in the bloody March 7 mass murder of nine workers and peasant leaders and activists in Southern Tagalog.

There is widespread clamor for justice and appeal from various sectors for the New People’s Army (NPA) to take action and punish the criminal perpetrators and masterminds of the Calabarzon murders, as well the successive massacres and murders in Bicol since March and the coordinated killings in Panay and Negros.

In line with the overall plan to dispatch special partisan units to carry out select tactical offensives to punish fascist criminals, concerned NPA units can take the initiative to mount these actions at the soonest possible time.

All revolutionary forces and people must immediately gather all evidence and testimonies and submit these to the NPA. All police and military personnel involved in the AFP and PNP units that carried out the bloody murders must be identified and punished.

We are aware that a growing number of police and military personnel are grumbling over the brazen crimes that they are being made to commit. Thus, we urge all police and military personnel who were not directly involved in the killings but were made to support these criminal operations to come forward and serve as witnesses. If you do so choose, your identities will not be revealed.

However, those who commanded, directed and directly carried out the murders will not be exempt from the people’s retribution. This list includes Duterte and his fascist cabal in National Task Force to End Local Communist Armed Conflict (NTF-ELCAC) who are, in fact, the masterminds behind this campaign of mass murder.

The Party and revolutionary movement wishes to assure the broad masses of workers and peasants that the crimes perpetrated by the US-Duterte fascist regime will not go unpunished. The New People’s Army will do its utmost to help the people in their quest for justice.