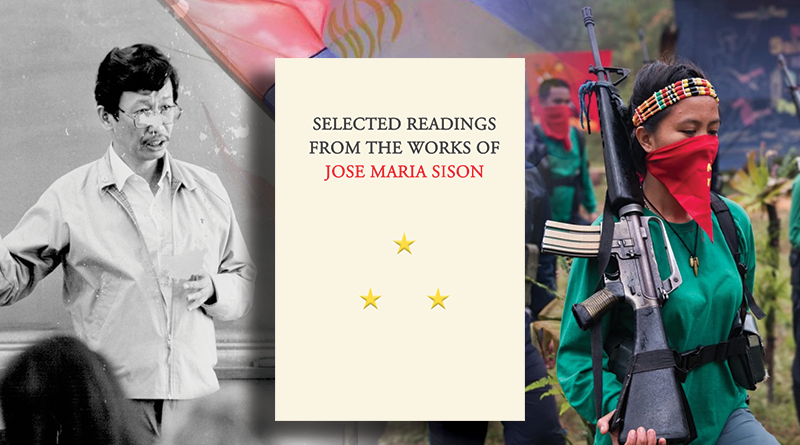 These continue to serve as basic reference and guide of the Communist Party of the Philippines as it leads the New People’s Army (NPA) and the National Democratic Front of the Philippines (NDFP) in waging the people’s democratic revolution in the country.

The selections are well chosen not only for their historical value but for their continuing relevance. The writings provide the Party and Filipino revolutionaries with foundational knowledge necessary for confronting the key issues and problems in the country and the crucial questions for leading the revolutionary struggle from start to its victorious end.

Reading and rereading Philippine Society and Revolution is particularly important to enable Filipino revolutionaries grasp the history and basic problems of the Filipino people. It is a practical application of Marxism-Leninism-Maoism on the concrete conditions of the Philippines. The key issues confronting the broad masses of workers and peasants today can only be fully understood by grasping the semi-colonial and semi-feudal nature of Philippine society as it is comprehensively discussed in PSR. 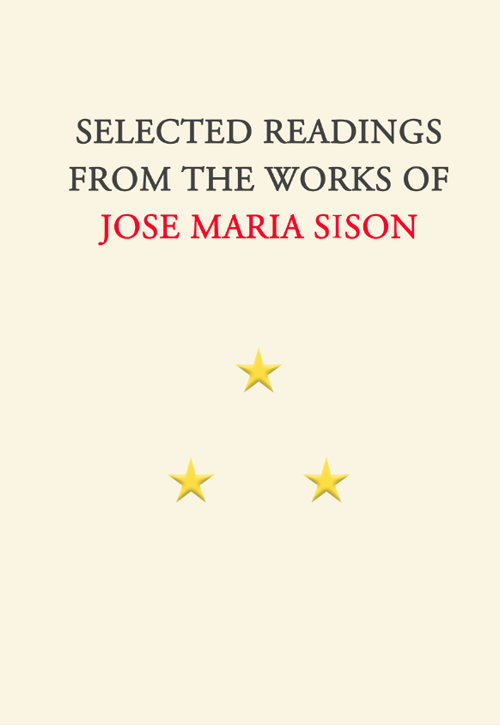 The PSR is so fundamental that it has been translated to the major languages in the Philippines to enable these to be more easily understood by the masses of workers and peasant across the country. It has also been popularized in a “Short Course” and through comic book form.

Of course, to understand the more recent facets of the ruling system and how it continues to fester and oppress the broad masses of workers and peasants, it is crucial to also read Ka Joma’s other writings on the Philippine mode of production from the 1980s and up to recently, as well as by some progressive academicians and researchers.

The other long articles in this selection are fundamental references for the ideological, political and organizational building of the Party. Rectify Errors and Rebuild the Party is a Marxist-Leninist-Maoist summing-up and repudiation of the “Left” and Right subjectivist errors and revisionism of the old communist party which led to its practical demise starting in the late 1950s. Anti-Marxism and Eclecticism is an assertion of the universal significance of Mao Zedong’s theory of people’s war to reject the revisionism of William Pomeroy and lay the theoretical framework for waging people’s war and guerrilla warfare in the Philippines. The Declaration of the New People’s Army and its Basic Rules serve as fundamental documents for building the people’s army. They remain basic study material for all Red fighters of the people’s army. Our Urgent Tasks, although written in 1976 under the US-Marcos dictatorship, continue to serve as valuable reference in defining the tasks of the Party in its successive 5-year programs of action.

These works of Ka Joma have galvanized the Filipino proletariat and militated them to perform their vanguard role in the people’s democratic revolution. These have guided more than five decades revolutionary practice in the Philippines. Ka Joma’s body of theoretical work have long become a material force in the form of a nationwide people’s army that continues to wage guerrilla warfare with a mass base running to millions. Defended by the people’s army, organs of political power have been established in the guerrilla base areas administering land reform and attending to the other needs of the masses. These writings serve as guide in efforts to build revolutionary mass organizations continue to be built among the oppressed classes both in the rural areas and cities, as well as overseas among the Filipino diaspora.

The publication of this selection of Ka Joma’s writings by Foreign Languages Press is deeply appreciated by the Filipino revolutionary forces as it makes these Marxist-Leninist treasures available in new form. We urge all Filipino communists, revolutionaries and activists to avail of this book and earnestly read the choice selections.