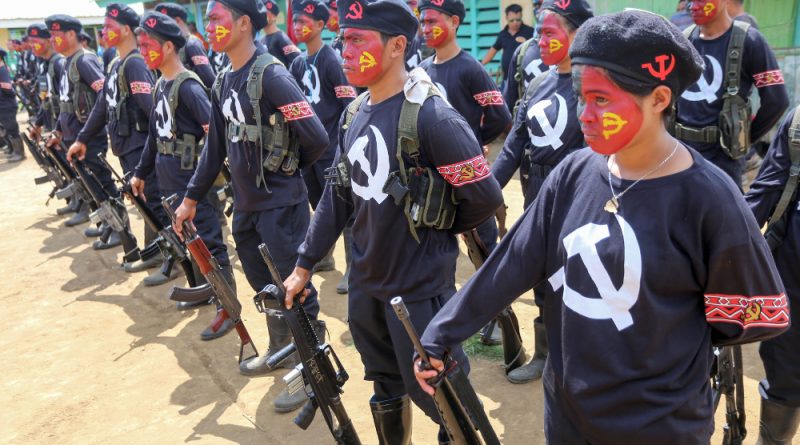 LUCENA CITY: The communist New People’s Army (NPA) does not need a ceasefire with the government to help the people from battling the spread of coronavirus disease (COVID-19), the Communist Party of the Philippines (CPP) said Thursday.

“Ceasefire or not, NPA Red fighters have already been directed to step up efforts to render social, economic, medical, and public health services to the people,” the CPP said in a statement.

With the continuous military operations, the CPP advised all NPA units across the country “to remain on alert even with Duterte’s ceasefire declaration.”

“They must remain on active defense and ready to give battle to AFP and PNP units which continue to conduct offensive operations or conduct suppression activities against the people,” the CPP said.

The CPP stressed that in due time, it could issue its unilateral ceasefire declaration “when conditions or negotiations warrant such.”

On Wednesday, Malacañang announced that President Duterte declared a ceasefire with communist rebels as Luzon was placed under enhanced community quarantine to combat COVID-19.

Health officials have so far recorded 202 cases of COVID-19 in the country, 17 of them have died.

The CPP said it had issued directives to all revolutionary forces to carry out a mass campaign and comprehensive and extensive actions to ward off the virus.

“Red fighters and the people are coordinating efforts to prevent the spread of the COVID-19 in their areas,” the group said.

The CPP warned that the government ceasefire might be used to make available more soldiers to further reinforce the military lockdown in the National Capital Region and the rest of Luzon.

The CPP ordered the NPA and all revolutionary forces to monitor the movements of the government forces in their respective territories.