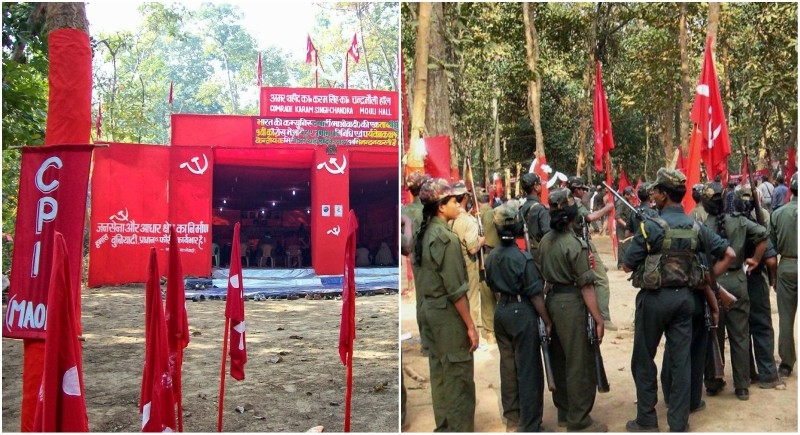 Kothagudem: In a deadly attack by the outlawed CPI (Maoist) in recent times, in Naxal affected Bastar region of Chhattisgarh state as many as 17 jawans have lost their lives.

The Maoists who were said to be well informed about the security teams venturing out into the forests have ambushed them in between Minpa and Kasalpad while they returning to their camps on Saturday evening.

Over 500 jawans of DRG, STF and CoBRA and about 250 Naxals, armed heavily, were said to have taken part in the exchange of fire that lasted for nearly three hours. In the gun battle 15 jawans were injured and they were shifted to Sukma and then to Raipur for treatment.

Later it was found that 17 jawans who were part of the search teams gone missing after the firing in the forests. Following that a search team has been dispatched into the forests on Sunday and the dead bodies of the missing jawans were found at the site of ambush on Sunday afternoon.

Bastar range Inspector General of Police Sundarraj P told the reporters that the bodies of all the martyred jawans were recovered and evacuated. Inclement weather conditions have delayed the search operation. The condition of two injured jawans was said to be critical.

On Sunday Chhattisgarh Chief Minister Bhupesh Baghel visited the hospital at Raipur where the injured jawans were being treated and enquired about their health condition. He directed the doctors to ensure better treatment facilities to the jawans.

It was assumed that though the security forces tried to make a surprise attack on Naxals they in fact have fell into their trap. The Naxals who were aware of the movements of the security forces lured the jawans to enter deep into forests in a strategic manner and gave jawans no chance to spot them.