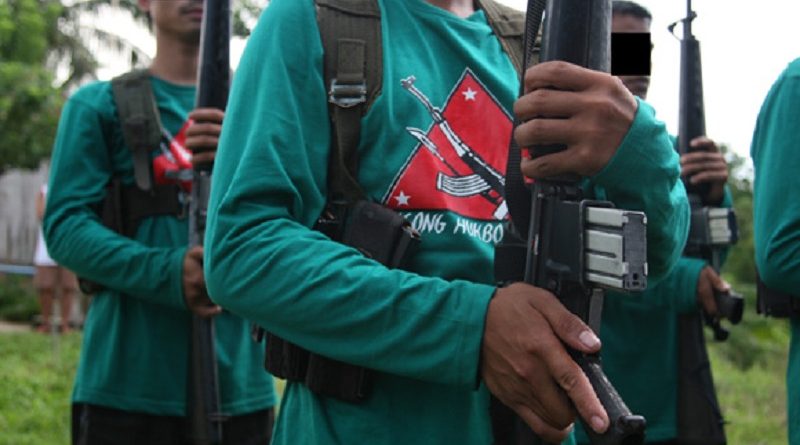 Ka Tipon Gil-ayab, spokesman of the Lejo Cawilan Command of the New People’s Army, said troops of the 50th Infantry Battalion illegally arrested 73-year old Marcos Aggalao, who was known as “Ka Munroe” in the revolutionary movement but retired in 2012 because of old age.

Aggalao was arrested in Sitio Dalyagan, Barangay Gawaan in Balbalan town the afternoon of September 11.

Aside from his age, he suffers from hypertension and ulcers, Gil-ayab said.

The old man’s arrest, said the rebel spokesman, violated the Comprehensive Agreement on Respect for Human Rights and International Humanitarian Law because his age and ailments, and the fact that he is no longer a combatant, classified him as “hors de combat.”

He also accused the Army of fabricating criminal charges against Aggalao and said this was tantamount to sabotaging the recently resumed peace negotiations between the government and National Democratic Front of the Philippines, which represents the rebels.

Gil-ayab urged authorities to release Aggalao in the spirt of the peace talks and on the Army and government militias to suspend all armed operations.