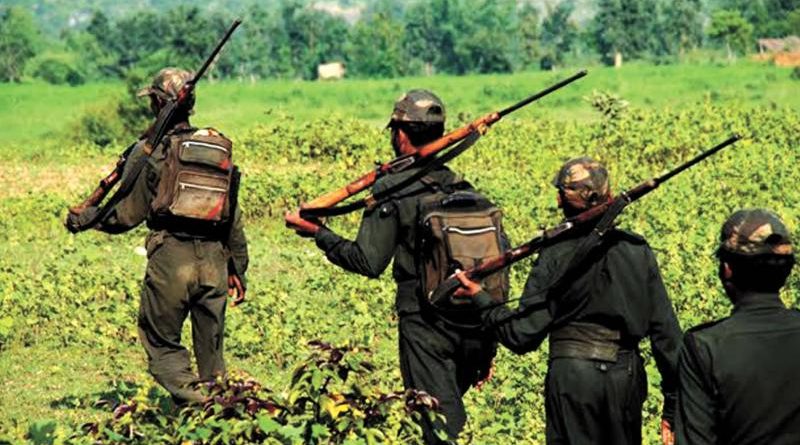 Vijayawada: Maoists have floated six new front organisations in Andhra Pradesh to infiltrate mass agitations like the one for capital area farmers’ rights and Bhogapuram land losers issues, according to state and Central Intelligence agencies.

As guerrilla squads have weakened and their capability to carry out attacks has been almost neutralised by the police, the extremists are focusing on front organisations. Fronts which were defunct or had become inactive have been activated.

A top official of anti-Maoist intelligence said, “We have information that Maoists have floated six new front organisations on Amaravati farmers rights issues in land acquisition and land pooling areas. Apart from that they have also used the death of Rohith Vemula at the Hyderabad Central University to strengthen themselves under the pretext of fighting caste oppression.”

“Intelligence has found that top Maoist leaders are in touch with the frontal groups. Their recruitments have come down. So they are trying to focus on universities and colleges particularly in Nellore and Ongole by raking up the issue of Rohith Vemula. At the 2015 plenary the CC decided to focus on strengthening mass agitations and have started giving more funds to front organisations.”  Earlier, most of these groups were Hyderabad centric. Now they have shifted attention to AP.