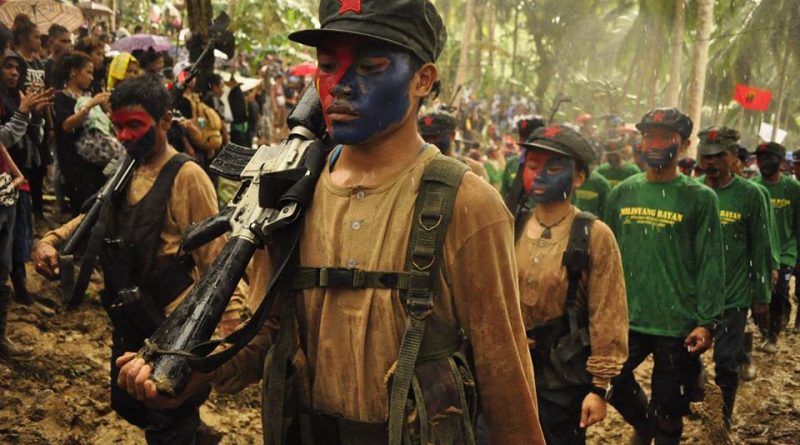 BAGUIO CITY — Three soldiers were killed while four others were wounded in separate armed clashes between the Armed Forces of the Philippines’ Northern Luzon Command (NolCom) and the New People’s Army (NPA) forces in the Cordillera over the weekend. The clashes occurred in Mountain Province and in Abra with no casualties reported on the part of the rebels.

The army official said that before Sunday’s encounter, the same army unit fought it out with the rebels on Saturday, at around 8:40 am in the vicinity of the same village. A soldier was hit at the right arm and pelvic area.

Another encounter took place in the adjacent province of Abra on Saturday, July 14, where personnel of the 24th IB pursued members of KLG North Abra. The soldiers tracked the rebels from their abandoned camp in Danac West, Boliney that they found at around 8:00 am in the same day.

A 20-minute exchange of fire occurred that started at around 3:10 pm in Barangay Ud-udiao, Sallapadan town. One soldier was wounded on the right leg.

NolCom withheld the names of the casualties pending the notification of their families.

In June, nine police officers were wounded and another one killed when the NPA’s Leonardo Pacsi Command ambushed them in Sagada, Mountain.

Nato stressed that NolCom will conduct relentless operations against the rebels to bring “peace, stability and development.”

Just last week, the Communist Party of the Philippines expressed their readiness to confront Duterte’s “let us go to war” pronouncement.