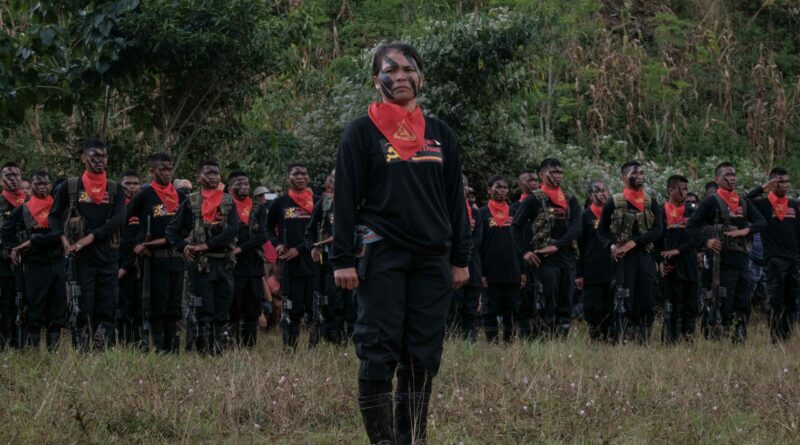 On January 23, the AMC ambushed two Hummer trucks carrying 85th IBPA soldiers under the 201st Brigade in Barangay dela Paz, Buenavista around 6 p.m.Red fighters opened fire on vehicles passing along Lopez-Buenavista Road and successfully stopped a truck. One person was pronounced dead while the other soldier in the truck was ambushed by the Red army. The ambush has been launched amid intense and relentless focused military operations (FMO) in South Quezon since 2020.

Meanwhile, on January 26, an LdGC team successfully damaged a 4th IBPA unit involved in the FMO in Sitio Paraiso, Barangay Happy Valley, Roxas, Oriental Mindoro. The team approached the encamped fascist troops and fired at them at a distance of two meters. Two enemies were wounded in the immediate operation while the Red fighters retreated safely.

The TOs were carried out and succeeded with the help and solidarity of the people of ST who celebrate these blows against the fascist AFP-PNP troops. Parlade and the entire NTF-ELCAC were slapped in the face by the NPA’s successful tactical offensives. This contradicts their statement that the NPA is weakening in Southern Tagalog and that the people no longer support the Red army.