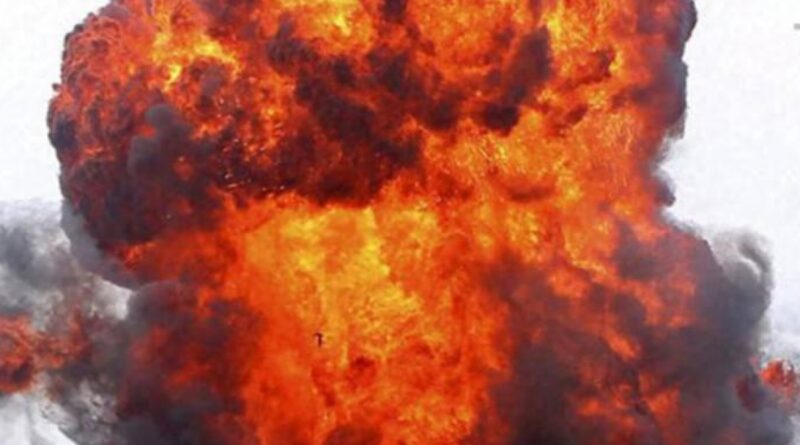 Bijapur District, February 8, 2021: A jawan of the Special Task Force (STF) was killed on Sunday when an improvised explosive device (IED) planted by Naxalites went off in Chhattisgarh’s Bijapur district, police said.

The incident occurred around 4.30 pm near Peddagellur village under the Tarrem police station area when security forces were on an anti-Naxalite operation, Inspector General of Police (Bastar range) Sundarraj P said.

The personnel belonging to STF, CoBRA (an elite unit of the CRPF) and the District Force were involved in the operation.

“When the patrolling team was on way back, Constable Mohan Nag inadvertently stepped on the pressure IED near Peddagellur, around 450 km from Raipur, triggering the blast that left him critically injured,” the officer said.

He was rushed to a hospital where he succumbed to his injuries, the IG said.

Nag belonged to ‘Black Panther’, a specialized unit of the STF, he added.