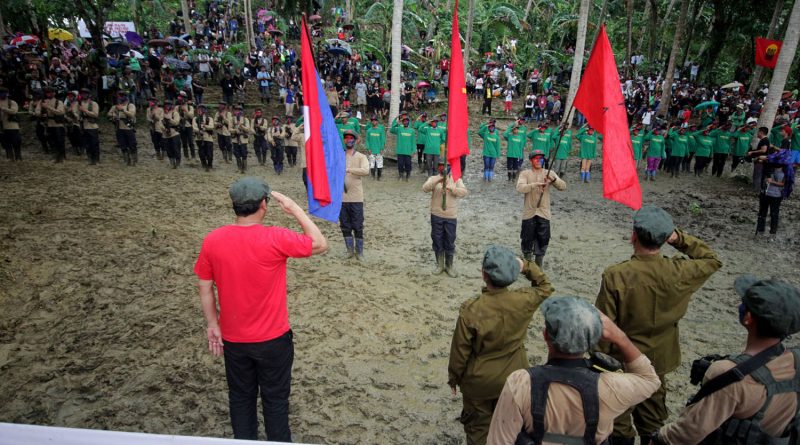 I salute and congratulate the Red commanders and fighters that carried put the successful tactical offensive in Samar. It is a sharp and resounding response to the repeated lie of the AFP and PNP that they have already destroyed the NPA by either by killing or making the NPA personnel surrender.

The strength of the NPA can only increase and expand while the oppression and exploitation of the people worsen under the butcher and corrupt regime of Duterte. The successful tactical offensive serves to inspire the Filipino people, especially the toiling masses and the NPA itself, to fight more fiercely against the tyrannical regime.

Like many other observers, I estimate that the NPA will be launching more tactical offensives while the tyrannical and treasonous Duterte regime violate the national and democratic rights of the Filipino people.

The AFP and PNP cannot complain against the use of command-detonated explosives. This is legitimate and allowed by the Ottawa Treaty. It also not prohibited by the GRP-NDFP Comprehensive Agreement on Respect for Human rights and International Humanitarian Law.

It is the AFP that has wantonly used weapons of mass destruction against the lives and properties of the civilians. These weapons include aerial bombs, mortars and artillery fire targeting civilian communities upon the orders of the Fentanyl-addicted and demented commander-in-chief.