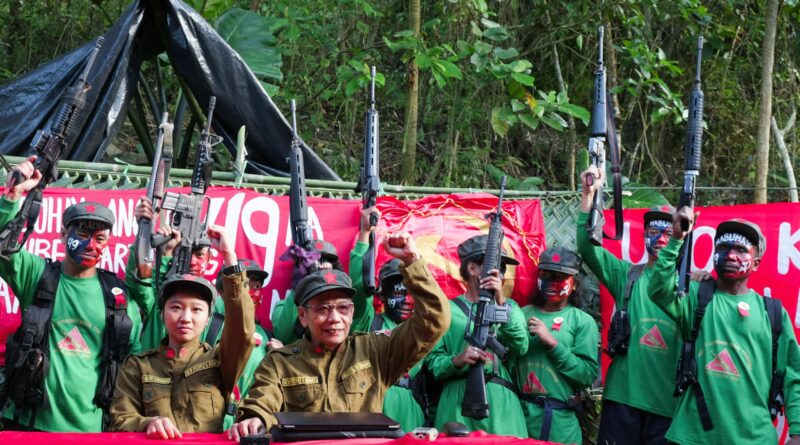 Citing an official report from the local NPA unit, EMC spokesperson Ka Karlos Manuel said that only four personnel of the Philippine National Police (PNP) were aboard the vehicle which Red fighters attempted to fire upon.

“No civilians could have possibly been hurt as only police personnel were in the vehicle,” said Manuel. “The command-detonated explosive also missed the target, and so both sides did not incur any casualty.”

“Eleazar and de Jesus’ hollow attempt to portray the police as defenders of the people are betrayed by the PNP’s long list of extrajudicial killings against activists and drug suspects, abuses against alleged lockdown violators, among other crimes against the people.”

Manuel also warned against Eleazar’s order for a “legal offensive” against alleged CPP-NPA-NDFP leaders in the area, which means “the unlawful arrest of activists and civilians based on made-up charges that cite the incident as justification.”

“The NPA in Eastern Visayas shall continue to launch tactical offensives to punish the most notorious enemies and abusers of the people among the AFP and PNP,” he ended.