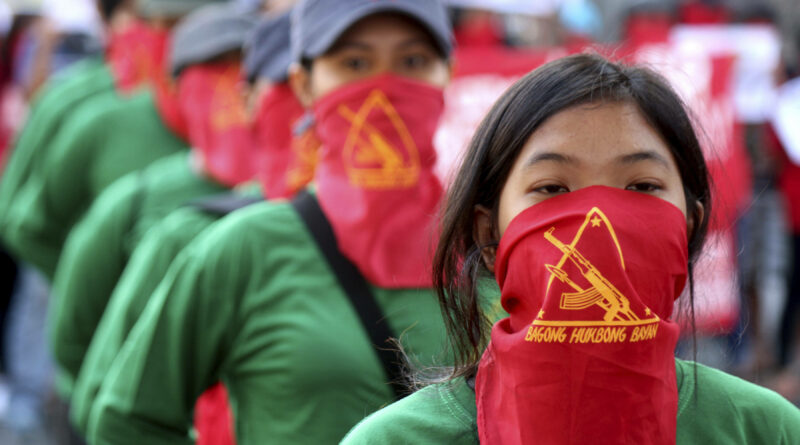 We salute all the platoons, units, staff and Red commanders and Red fighters of the NPA, and members of the people’s militia in the barrios.

This year we went through life and death struggle due to the intensified attacks of Duterte’s tyrannical government, along with intense terrorism spread by the AFP/PNP. Through our years of facing and countering enemy attacks, it was only recently that we experienced being hit, seven (7) Comrades were killed when two temporary camps were struck. At first, we were caught by surprise but we overcame these. We overcame when we understood the capability of modern aerial bombers and learned the reasons why the two (2) temporary camps were hit.

All platoons, units and formations must persist to launch successful tactical offensives, to confiscate high caliber firearms. Through these we will be stronger and we can arm the people ready to fight the enemy, especially the members of the people’s militias. Let us develop further our tactics in sniping/harassment against AFP/PNP forces to make them bleed.

Persist in building strong unity within our formations for effective unity with the oppressed and exploited people, by creative mass work. Through this we can build the people’s strength against the Duterte tyranny and the terrorized people will unite to oust Duterte.

Let us be creative in our recruitment, especially among the youth in the barrios and cities to continue to increase our platoons and the NPA in our region. Be alert and careful in our recruitment to prevent bad elements from joining us.

Make the enemy bleed through sniping!

Long live the NPA in its 52nd anniversary!