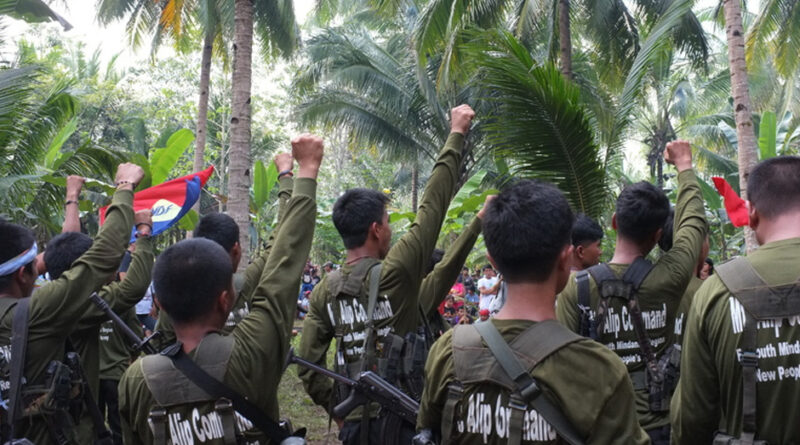 Norberto Bandojo alias Patrick, an active CAFGU element and intelligence asset of the 31st IB against the revolutionary movement, was killed in a partisan operation by the NPA today at his residence in Barangay Sta. Cruz, Barcelona, ​​Sorsogon.

Bandojo is one of the coordinators of the network of military informants in several villages of Barcelona and Bulusan. He instructed 31st IB troops to track down and besiege an NPA unit in Barangay San Isidro, Bulusan on May 15, 2019.

Bandojo was on fire in his village and was always involved in anti-people activities such as theft, intimidation, punching and reckless firing of guns.

He is a former NPA fighter who was expelled from the army in 2005 for non-compliance with rules and discipline. He surrendered under E-CLIP in 2019 and has since become increasingly brutal in village domination.

As an element of the CAFGU, he was active in intimidation, harassment and forced “surrender” of his countrymen. He was also a frequent participant in combat operations of the 31st IB.