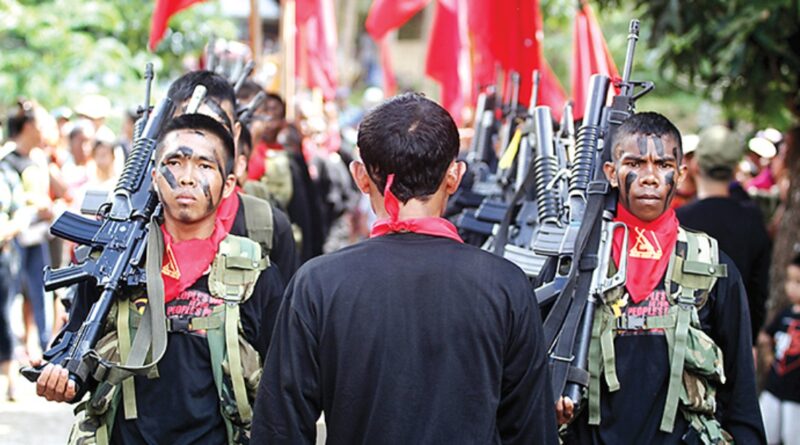 The case against Cordova was first filed by the victim’s family before the reactionary government but authorities failed to take action. Cordova threatened the family and the victim who is a minor.

The NPA perseveres to implement laws of the people’s democratic government and revolutionary justice for victims of criminal elements and counter-revolutionaries within guerrilla zones. Decisions underwent thorough investigation and trial by the revolutionary people’s court.

Revolutionary justice is in stark contrast to the fascist orientation and murderous policies rabidly implemented by the Duterte regime. Instead of rendering justice to victims, the AFP and PNP coddle and mobilize rapists and other suspected and convicted criminals to help in intelligence gathering and counter-revolutionary operations.

This is apparent in the case of rapist and thief, Ricky “Paga” Obrique of Sitio Benintigan, Barangay Gawahon, Victorias City, a local asset used by the 79th IB as guide in recent and ongoing combat operations in forested areas.

The sentence against Cordova should not be compared to the spate of political killings by the fascist Duterte regime that target ordinary civilians. The latest victim here in Negros, Jesus Passon Jr, was a tricycle driver and member of a progressive organization of the urban poor in Silay City. The RJPC condemns this cowardly act by the butchers of the Duterte regime.

These criminal and terroristic acts ordered by Duterte against ordinary Filipinos are among the reasons why more and more uniformed personnel are turning their backs against the chief fascist in Malacanang. We urge the truly patriotic among their ranks to affirm their vow to defend the people. The RJPC for its part remains steadfast as people’s warriors and heralds of revolutionary justice.