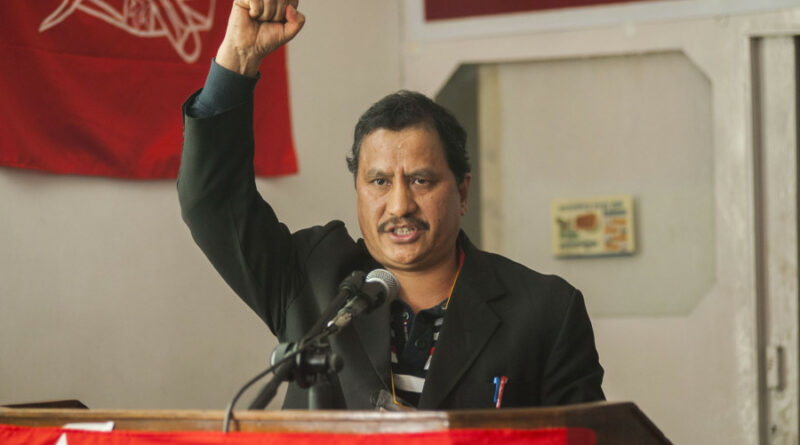 “Congress and Communist leaders are selling the country from the Parliament. The government branded us a criminal group and banned our activities when we spoke about the Millennium Challenge Corporation. MCC is not a grant,” he said.

He said that the United States attacked Nepal in the name of agreement.

Chand further said that the United States wanted to intervene in Nepal in a new way.

“MCC will undermine national independence. MCC is not in the interest of the nation,” he said.