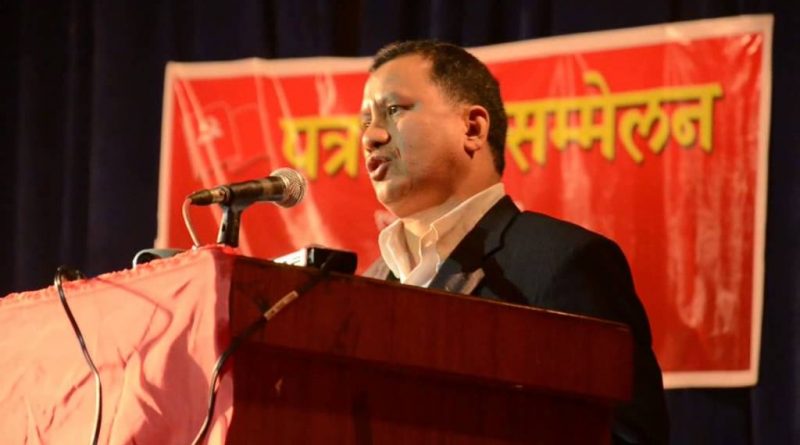 The National Human Rights Commission has expressed serious concern about arbitrary and frequent arrests of Chakra Bahadur Khatri of Khotang district, a leader of the Netra Bikram Chand-led Communist Party of Nepal.

Issuing a press statement today, the rights body said the government was responsible for making the condition of Khatri unknown even to his family, meting out inhumane treatment to him and refusing to abide by frequent orders of the Supreme Court.

The NHRC said that it had corresponded with the Ministry of Home Affairs seeking clarification on the issue within 24 hours.

According to the NHRC, Khatri was last arrested on May 28 from Khotang and taken to Siraha through Udayapur and Solukhumbu the following day. It was his sixth arrest in the past one year.

“Arbitrary arrest of a citizen perpetrated by the Government of Nepal, local administration and police is against the fundamental rights guaranteed by articles 17, 20 and 126 of the constitution.

It is also in contravention of legal rights enshrined in sections 10, 200 and 202 of the new penal code,” read the statement issued by the rights body.

The rights body has also called on the government to end the tendency of making arbitrary arrest of a citizen against the constitutional and legal provisions and orders of the apex court, while respecting human rights and guaranteeing the presence of law in the state.