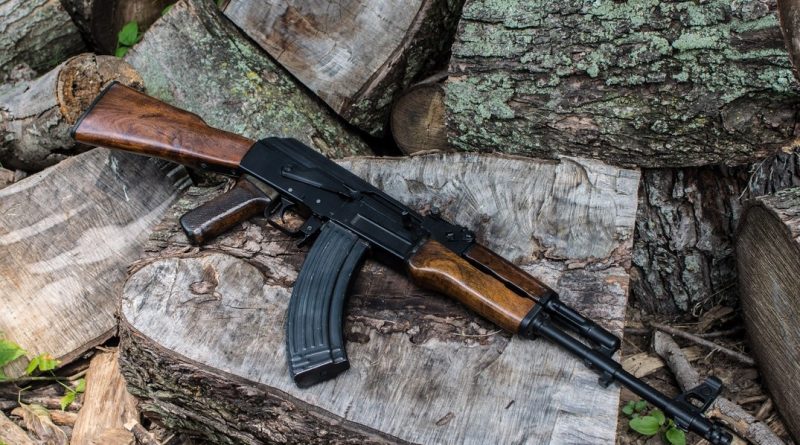 Maoists ambushed a joint patrol of the police and the CRPF in Jharkhand’s West Singhbhum district on Sunday killing a policeman and a village chowkidar, officials said.

Members of the banned left wing extremist outfit CPI (Maoist) squad led by area commander Lodhro Lohar suddenly came out from the houses at Jonua village onto the main road on which the patrol party was going to a nearby hillock following an intelligence input of Maoists gathering there, police said.

“Bodyguard of additional superintendent of police (ASP) Nathu Singh Meena’s bodyguard Lakhindra Munda and a village chowkidar Sunder Mahato were shot dead when the patrol party was taken aback with Maoists ultras suddenly launching an attack from behind the thatched houses of the villagers. The forces retaliated but by then both Munda and Mahato had fallen and we had to take special care so as not to hit any innocent villagers,” Indranjit Mahatha, West Singhbhum superintendent of police (SP), said.

The patrol party was led by ASP-Operation Paranab Anand Jha and Meena.

Security personnel later seized five mats, Maoist caps, food items and empty bullet shells from the village, indicating that they were either at a meeting or having food before ambushing the police party.

Both Lakhindra Munda, a resident of Jharjahar village, and Sunder Mahato, a resident of adjacent Oter village, were taken to Chakradharpur hospital where doctors declared them brought dead. A medical board has been set up for their post mortem.

“This was the first time Maoists used villagers and fired upon us from behind the villagers. Earlier, it has been in juggles, hillocks or forested valleys. We have a very close relation with the villagers and try out best to avoid any operation inside villages. We now have to rethink our strategy. Some outsiders and villagers from other villagers were also in Jonua village. It could also be a heinous ploy to sow the seeds of mistrust between police and villagers,” said Mahatha.

This was the first setback for police and CRPF in West Singhbhum after they killed three women Maoists in Gudri in West Singhbhum district on April 4 and three PLFI ultras at Manmadhubera and Kentai hillocks on May 28.