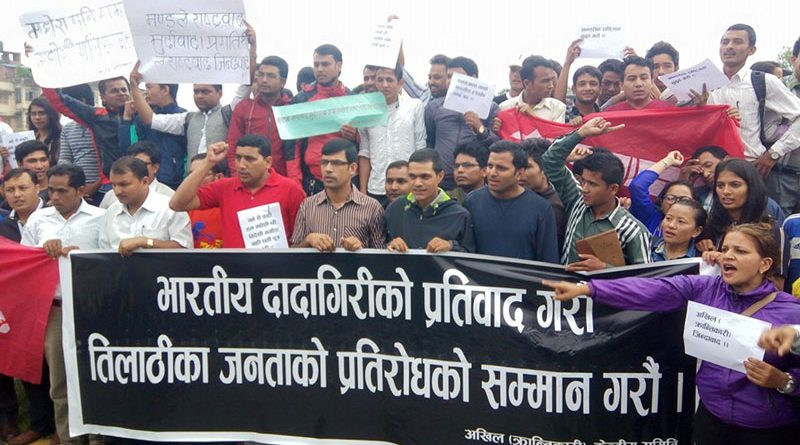 Locally assembled bombs were planted in around nine schools in the capital, and two of them went off Tuesday creating panic with private schools management threatening to shut down if the government does not guarantee adequate security measures.

Two low-intensity bombs went off at schools in Kathmandu’s Jorpati area while the army disposed the rest, officials said. Police said three people allegedly involved in the crime have been arrested.

“The accused belong to one of the Maoist breakaway groups led by Netra Bikram Chand Biplab, and the act was carried mainly to extort money from private schools,” police said.

Parents and Boarding Schools Management, the body for over 8,000 private high schools and higher secondary schools, held an emergency meeting warning the government that they would shut down schools indefinitely if adequate security measures were not provided to the schools immediately.

UNICEF, that had campaigned for educational institutions being declared “zones of peace” through Nepal’s decade-long insurgency, condemned the attack with an appeal to let schools run smoothly.

The two outfits blamed for the attack — Young Communist Force, Nepal and All-Nepal National Free Students Union — are affiliated to the Maoist group headed by the Biplab faction that has threatened to restart the violent movement to bring their earlier “revolution” to its logical conclusion.