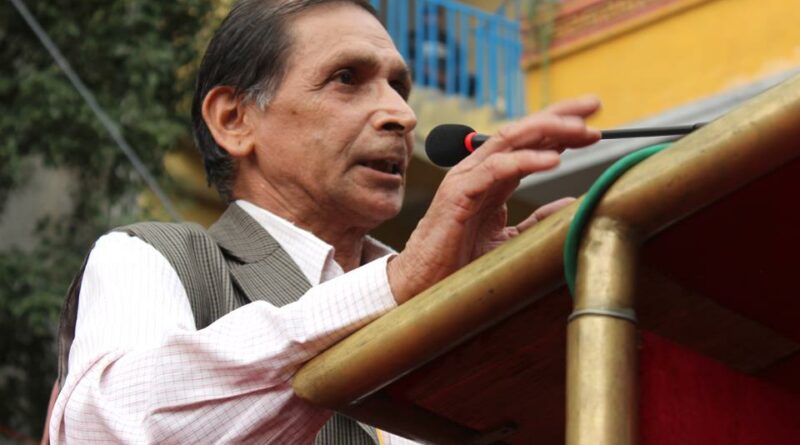 Kathmandu, March 14, 2021: Chairman of the Communist Party of Nepal (Revolutionary Maoist) Mohan Baidya has warned of armed movement to bring about changes in people’s lives.

Speaking at a protest program organized by the party in Shantibatika, Kathmandu, on Sunday, Chairman Baidya said that the efforts to bring change in the life of the people have failed so far.

“As the changes have not reached to the suppressed and marginalized group yet, the relevance of armed rebellion is not over,” Baidya said in the program, warning, “Sustainable peace can come only after the revolution. As such, the day for armed rebellion might come again.”

He defied Prime Minister KP Oli’s claim that all political parties of Nepal have been mainstreamed in the parliamentary system and said some parties still stuck to work for the revolution.