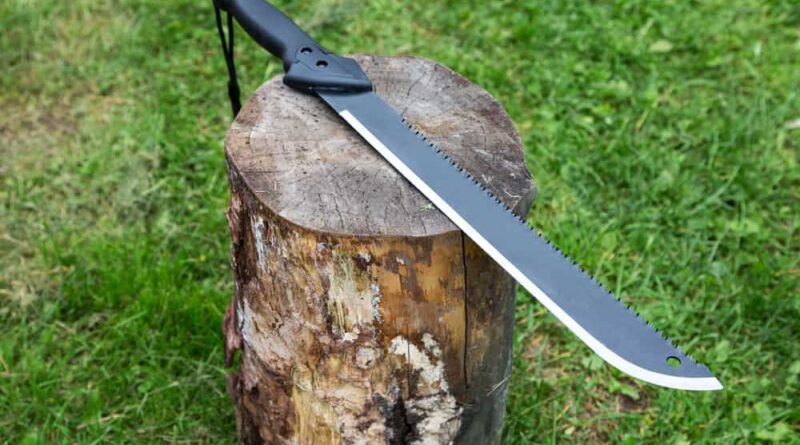 Bijapur District, March 22, 2021: Naxalites killed a policeman after abducting him in Bijapur district of Chhattisgarh, an official said on Sunday.

Constable Sannu Punem was seized on Saturday evening from Pondum village in the Bhairmgarh police station limits. His body was found on Sunday morning near a rivulet close to nearby Keshkutul village, Inspector General of Police (Bastar Range) Sundarraj P said.

Punem, who was posted at the Gangaloor police station in the district, was on leave and had gone to Pondum, located around 450 km away from Raipur, he said.

After being alerted, a police team shifted the body for post-mortem. “Prima facie, it seems he was killed with sharp edged weapons, but the exact cause of the death will be known after the autopsy,” the officer said.

A search operation has been launched in the area to trace the Naxalites, he added.