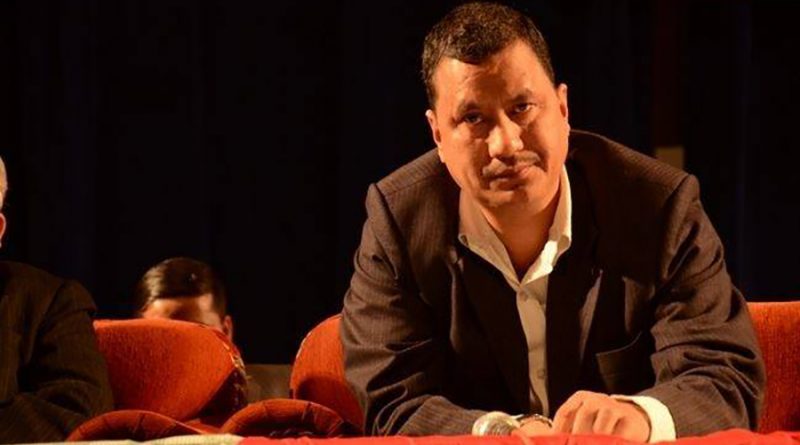 The Netra Bikram Chand ‘Biplav’-led CPN Maoist has concluded that the CPN-UML and the CPN-Maoist Centre, which claim to be biggest communist forces of the country, are rightist.

The party has said the alliance between them is opportunist and counter-revolutionist.

Likewise, it has the Mohan Baidya-led CPN-Revolutionary Maoist is conservative. Earlier, it was reported that the party was planing to unify with Baidya’s party.

But, the party’s Central Committee meeting recently concluded in Lumle, Pokhara of Kaski has concluded that there is not any foundation of unification currently as Baidya’s ideology and thoughts are narrow-minded.

The party, however, has decided to expedite process for ‘revolutionary polarisation’.

Meanwhile, the party has decided to take action against corrupt politicians, officials and businesspersons of the country.