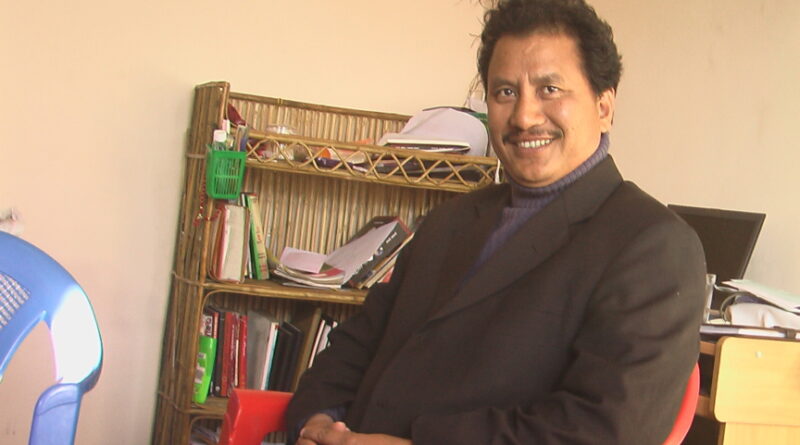 KATHMANDU: The outlawed Communist Party of Nepal led by Netra Bikram Chand alias Biplav has made public its protest programs against the government.

Biplav’s outfit has decided to launch protest programs against the government after the latter decided not to bear the cost of COVID-19 tests and treatment.

A statement issued by the outfit says this decision shows the government’s irresponsible behavior towards people’s health.

Biplav has also lambasted the government for indulging in corruption by misusing the state power.

The outfit said it will hold corner meetings on October 31, distribute leaflets on November 2 and organize a protest rally on November 5 against the government’s decision.

The party has also accused the government and the President for being irresponsible towards the people’s sentiments.

Issues related to nationality, democracy and livelihood are becoming more complicated due to the indifferent behavior and the activities of the incumbent government, it said.

“Instead of controlling the entire power of the state and relieving the people from getting infected from COVID-19, it is a very despicable and inhumane act to evade even the most sensitive and minimal responsibility of the state, such as health check-ups,” the statement said.

This confirms the extreme negligence and insensitivity of the government towards the people. Our party is urging the government to provide free corona testing and treatment to the entire community”, the statement added.