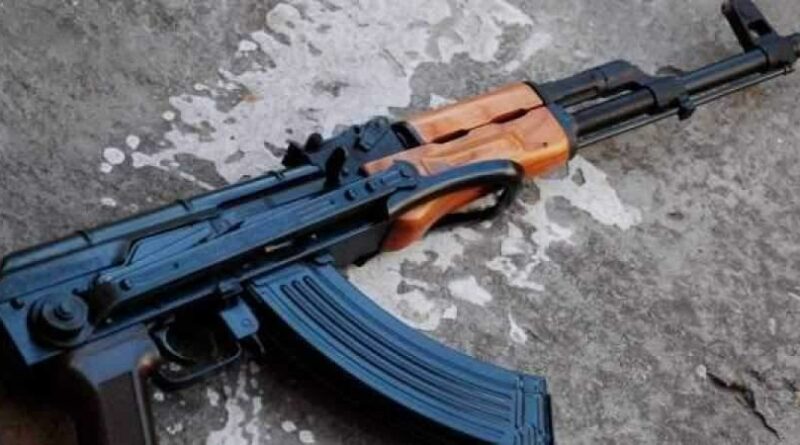 Malkangiri: An exchange of fire took place between security forces and cadres of the CPI (Maoist) at Jumdang area in Malkangiri district on the Odisha-Andhra Pradesh border on Tuesday morning.

Acting on a tip-off about the camps of the Naxals in Jumdang, the police launched a search operation in the area last night.

Police sources said the members of the banned outfit spotted the security forces advancing towards them this morning and opened fire on them. The security personnel retaliated.

Till the last reports came in, the exchange of fire between the police and the Maoists is underway. No casualties have been reported yet.