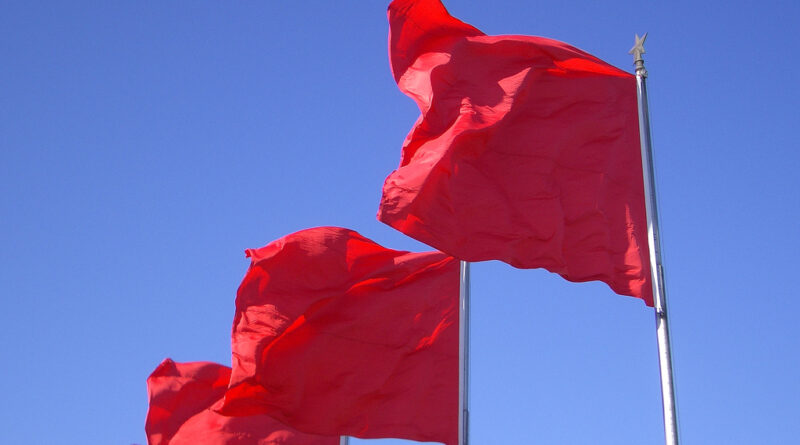 Suspected cadres belonging to CPI (Maoist) torched around 10 vehicles of a private company involved in a road construction project in West Singhbhum district on Monday night.

The incident took place on a road under construction between Arki to Bandhgaon under Bandhgaon police station area on Monday night.

According to information, during the incident four Poclain, one JCB five, one motorcycle and four other vehicles have been reduced to ashes.

The vehicles belonged to MS Construction, one of the companies involved in road construction in West Singhbhum district. The area where the incident took place has a high concentration of CPI (Maoist) cadres.

Ajay Linda, SP, West Singhbhum, confirmed the incident and said it is the handiwork of the CPI (Maoist). He said that vehicles belonging to a construction company have been put on fire between Arki to Bandhgaon. The police have launched an operation to nab the ultras, he informed.

Meanwhile the administration has increased police patrolling on the bordering areas connecting to West Bengal and has also deployed adequate numbers of paramilitary personnel on areas potential to rebel attack. “Every effort will be made to maintain law and order and to ensure security of the people. This time all security forces have also been alerted to remain vigilant, particularly against IEDs and land mines,” said another official.

In view of the festive season, all the police stations in the three districts of  the division including East and West Singhbhum and Seraikela Kharswan have been asked to beef up the security and keep a vigil at the bordering areas.

A police official said that the police have also intensified the efforts for strengthening security arrangements especially on the routes used by Maoists to enter the Naxal infested areas.

Sources informed that the mobility of the police has prevented the Maoists from carrying out any violent activity in past few days in the entire Kolhan. All the police stations in the three districts of the division including East and West Singhbhum and Seraikela Kharswan have been asked to beef up the security and keep a vigil at the bordering areas.

“A strict vigil would be kept on the non-government commercial establishments. Even the security would be beefed up at some of the Naxal prone areas of Ghatshila and Dumaria,” said the official.