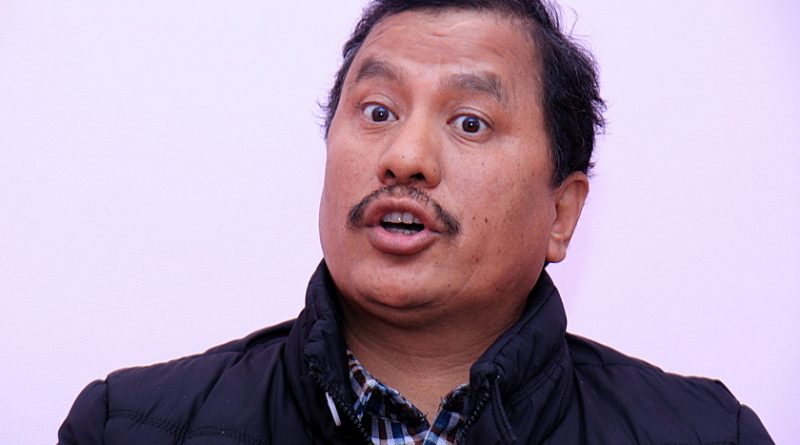 Cadres of CPN (Maoist Centre) and Netra Bikram Chand-led CPN Maoist engaged in a scuffle at Barmajhiya, Janakpur on Friday where both the parties had picked the same venue to commemorate the 23rd memorial day of martyr Ram Briksha Yadav.

According to locals, the Maoist parties started confrontation after both the parties picked the same venue for their programme.

CPN Maoist Janakpur Bureau Chief Raju Karki accused the Maoist Centre of attacking them although they decided change the venue. He said Maoist Centre’s cadres led by Matrika Yadav attacked them. Dev Narayan and Prakash Oli were injured in the attack.

“A group led by Matrika Yadav came to our programme venue, vandalised the stage and attacked us arbitrarily,” Karki told the Post.

Karki went on to accuse police of arresting their six cadres instead of giving security.

On the other hand, the Maoist Centre’s leaders claim that no altercation occurred at the programme venue.