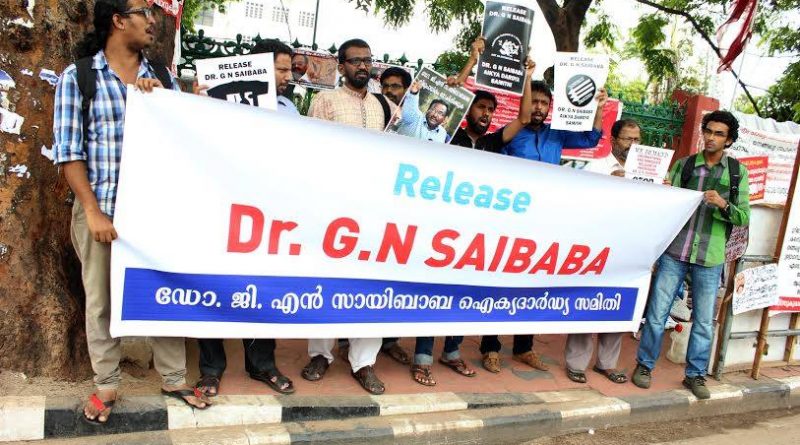 The petitioners who also included Vijay and Mahesh Tirki, Hem Mishra, and Pandu Narote challenged Gadchiroli sessions court verdict convicting them on March 7. Vijay was awarded ten years of rigorous imprisonment considering his limited role, others were sentenced to life. A division bench of Justices Vasanti Naik and Murlidhar Giratkar adjourned the hearing till September 29 after the accused sought time to take Jethmalani’s and Ramakrishnan’s dates, according to special public prosecutor Prashant Sathianathan.

On April 5, the division bench of Justices Bhushan Dharmadhikari and Vinay Deshpande had admitted both the appeals for final hearing.

All six accused were convicted under Sections 13, 18, 20, 38 and 39 of Unlawful Activities Prevention Act (UAPA) along with Section 120B of IPC for criminal conspiracy for aiding and abetting Naxalite activities and waging war against nation. While pronouncing the verdict, Gadchiroli principal district and sessions judge Suryakant Shinde also named dreaded Naxalite Narmada Akka and Ramdar as other accused in the crime and directed the police to trace them. The court examined 23 witnesses that included panch witness and one approver.
The Gadchiroli police based their evidence on a memory chip recovered from Mishra after his arrest from Ballarshah Railway Station on August 22, 2013, with Mahesh and Narote. Data recovered from the hard disk of computer belonging to Saibaba after his arrest proved their role in the Naxalite activities. Rahi and Vijay were arrested on September 2, 2013, while Saibaba was arrested on May 9, 2014, from his home in Delhi.