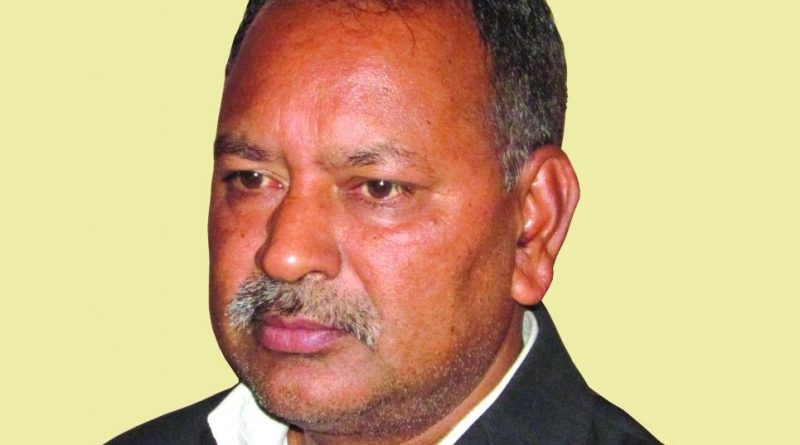 According to police, a joint team deployed from the special bureau, the central investigation bureau and the district police office apprehended them in a search operation, from Milche area of Khanikhola Rural Municipality-7 in Kavrepalanchok at around 4:50 am today. They were heading towards Kathmandu on a jeep.

Hemanta Prakash Oli was under police watch after CPN issued a press statement claiming responsibility for carrying out explosion in front of Ncell office in Nakkhu, that took place on February 22, signed under his name. A person was killed while two others were injured in the blast. Police had been looking for him since then.

Police have intensified action against Chand-led party ever since the government announced absolute ban on the party.