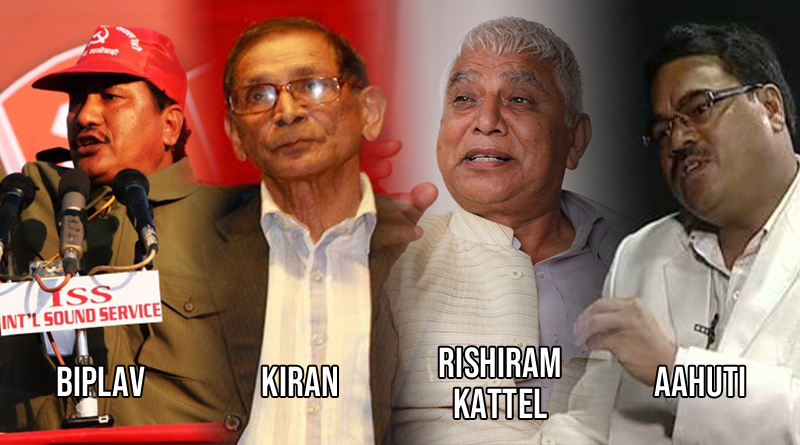 The comprador and reactionary parliamentary system established after the constitution that is said to have been inscribed by the constituent assembly has been exploiting, repressing and oppressing the Nepalese people and nation in a new way. The KP Oli government, which is formed in line with the new constitution, has been instrumental in creating more crises on the issues of national independence, democracy and people’s livelihood. We have been opposing and resisting the anti-people, anti-national and extreme corruptive acts carried out by the present state power, system and the government. In the meantime, the communist gowned KP government that had parliamentarian support of about two-third majority dissolved the parliament on the last December 20. The later events have drawn the attention of the parties listed below.