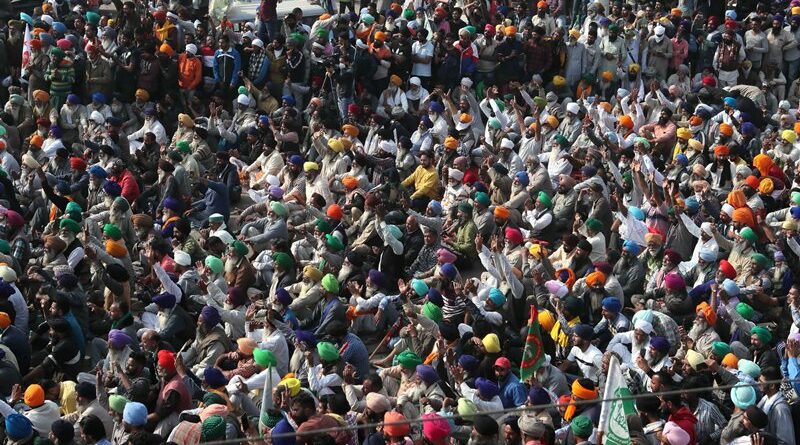 Vijayawada, January 2, 2021: The CPI (Maoist) demanded that the Centre address the farmers’ problems, for which they were on an agitation for the past one month in New Delhi.

The Maoist leaders criticized the government for trying to dilute the agitation which was being supported by various sections of society.

Farmers were facing severe hardships due to the anti-people policies being implemented by the State and Central governments, he said, and accused the government of not implementing the loan waiver scheme and Minimum Support Prices.

Secretary Ganesh said the governments had launched the crop insurance and other schemes but failed in implementing them. Many farmers were not paid compensation for the crops damaged by floods. The new farm laws would benefit the corporate sector and would in no way be helpful to farmers.