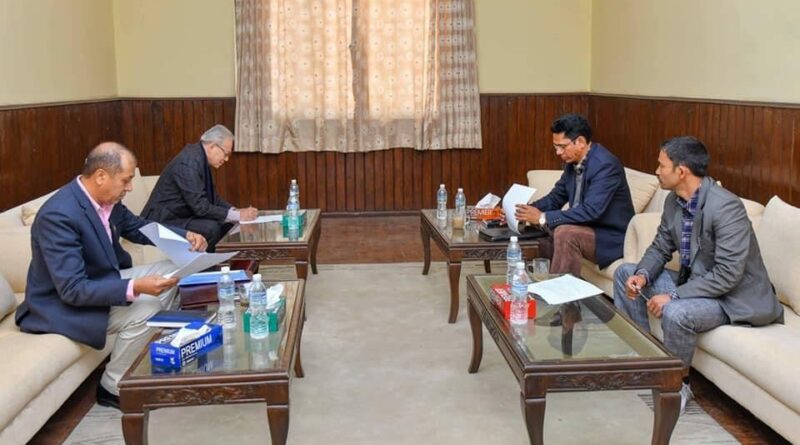 Kathmandu, March 4, 2021: Talks between the government and Netra Bikram Chand-led Communist Party of Nepal (CPN) have concluded, with both parties signing a three-point agreement, on Thursday.

The talks had commenced at the Prime Minister’s official residence in Baluwatar from Wednesday following the formation of respective two-member teams to hold official discussions on Tuesday.

According to the three-point deal, the CPN will resolve all their political issues through dialogue, conduct all their political activities in peaceful manner, and the government will rescind all restrictions on CPN, release all arrested cadres and ‘release’ pending cases on the party.

As per the press note, complete details of the agreement will be made public at 2:00 pm on March 5 amidst a programme attended by Prime Minister KP Sharma Oli and CPN leader Netra Bikram Chanda-Biplav.