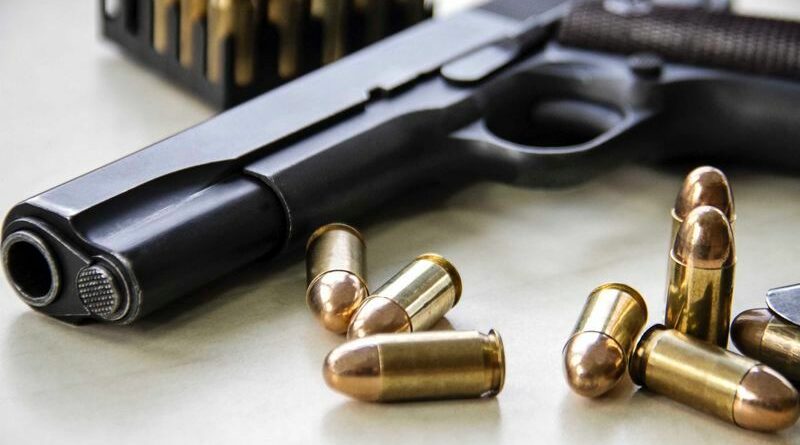 A 22-year-old man was killed by Naxalites on suspicion of being a police spy in Chhattisgarh’s Sukma district, the police said on Wednesday.

The body of Uika Hunga, kidnapped by Naxalites last week, was found between Misiguda and Kunded villages by some locals on Wednesday morning, Inspector General of Police (Bastar) P. Sundarraj said.

According to preliminary information, Hunga, a resident of Kunded, was killed on Tuesday evening. The official said the exact cause of the death will be known after autopsy.

A handwritten Maoist leaflet found at the spot accused Hunga of being a police informer and stated that the Jagargunda area committee of the rebels took responsibility for the killing, the official said.

The police denied that Hunga was associated with them. A search has been launched to nab the Naxalites, the senior official said.

A family member of the victim told reporters that Hunga was kidnapped by Maoists on September 14 when he was returning after accompanying his sister to her in-laws’ house in a nearby village, he added.