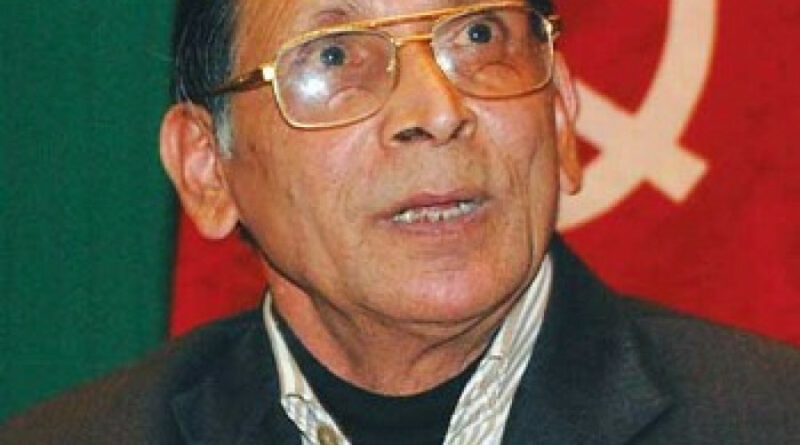 Speaking at a program organized by his party in Kathmandu on Friday on the occasion of the founding day of the Communist Party of Nepal, Baidya said that the country’s situation was ruined due to the revolutionary-turned-opportunist communists.

He also remarked that the parties of Prachanda and KP Oli were neo-reactionaries.

He said that Oli and Prachanda were now being saved by the old state power even though they fought together to uproot the old power. He argued that the present communists were on the same path as the other parties of suppressing others during the panchayat era.

Baidya said that in order to fight the neo-reactionaries, there should be unity among like-minded communists.