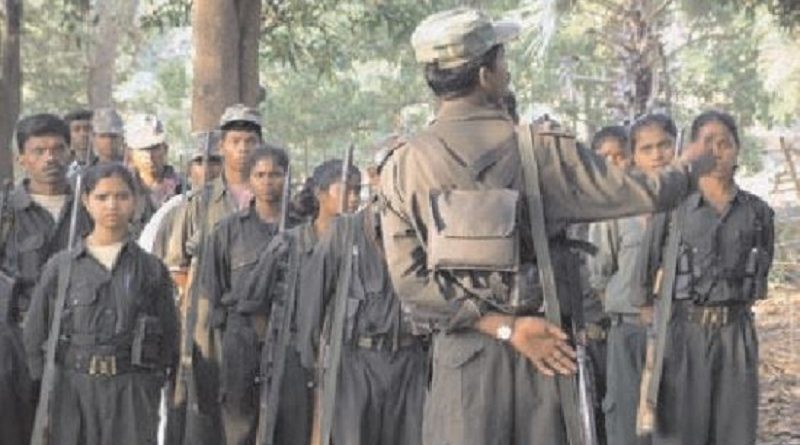 Raipur District, April 22, 2022: Following the death of senior CPI (Maoist) leader Nirmala alias Narmada Didi in a Maharashtra prison, the party has called for a bandh in Dandakaranya region (south Chhattisgarh state) to close and shut down all activities on April 25.

As per the information received, the 62-year-old Nirmala, who served as an active member of the Maoist party’s Dandakaranya Special Zonal Committee for 42 years, died while battling for her life on April 9 in a prison in Maharashtra state. Her demise has created a void in the leadership of the Maoist party.

The CPI (Maoist) holds the government responsible for the death of Maoist leader Nirmala.

The Maoist party has alleged that she died because she had not been provided proper treatment and medicines in jail.

CPI (Maoist) spokesperson Comrade Mangali said in a press note that Nirmala had fallen ill in 2018 and was arrested by police while she was getting treatment in a hospital in Hyderabad in 2019.

The Maoist spokesperson alleged that she had been implicated in more than 100 false cases and that the government had put a bounty of Rs 25 lakh on her head.

The announcement from the Maoist party of the April 25 bandh has put the security forces on the alert in Bastar district.