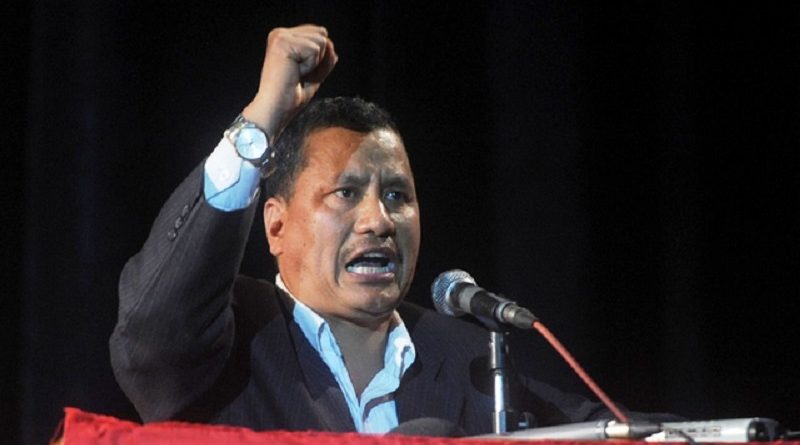 JAJARKOT: Leaders of ruling Nepal Communist Party were allegedly attacked by the Netra Bikram Chand Group cadres in Jajarkot.
They were en route to attend a programme of the NCP village committee members at Limsa of Barekot rural municipality.
NCP central member Neeraj Acharya and Karnali State Committee member Dambar Singh were allegedly attacked while they were climbing the uphill locating in between Khara of Nalgadh municipality and Laikham of Barekot rural municipality-8.
In the attack, Singh suffered more injuries. The group also seized their mobile phone sets.
Police are searching for assailants and people’s movement from Nalgadh to Kalimati has been suspended citing an electric ambush has been placed along the route, it is said.