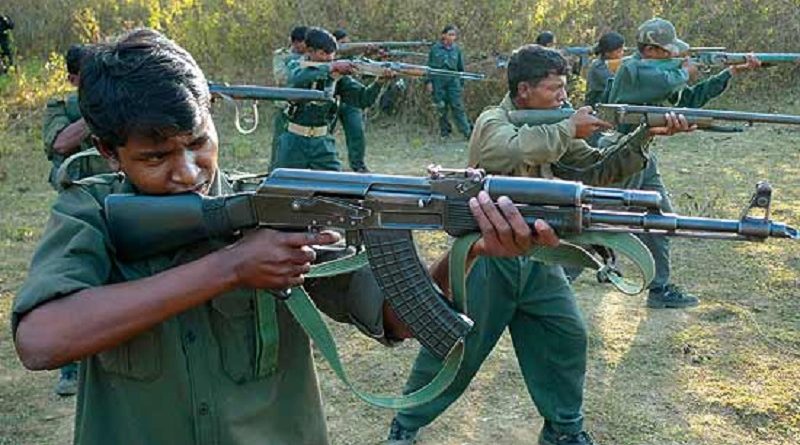 Two soldiers were injured in a blast triggered by the Naxals in Sukma district of Chhattisgarh on Tuesday, ANI said.

The incident took place at around 3 pm in the forests under Fulbagdi police station limits when a joint team of security forces was returning after an anti-Maoist operation, a senior police official told PTI.

Separate teams of security forces, comprising CRPF, Special Task Force (STF), DRG (District Reserve Guard) and district force, had launched the operation since Monday in the interior forests of Sukma, around 400 kilometres from Raipur, the official said. The operation was undertaken in view of the Independence Day today during which maoists try to create disturbances, he said.

On way back, when one of the patrolling teams reached near Pariya village, Naxals triggered the blast from inside the forest that left three injured, he said. The injured belong to the state’s counter insurgency force STF.

“A constable identified as Kattam Rama was seriously injured in the explosion, while two others sustained minor injuries,” the official said.

Soon after getting information of the incident, reinforcements were rushed to the spot and the injured were shifted from the forests and admitted to a local hospital, he said.

Of them, Rama was airlifted to Raipur for further treatment, he added.