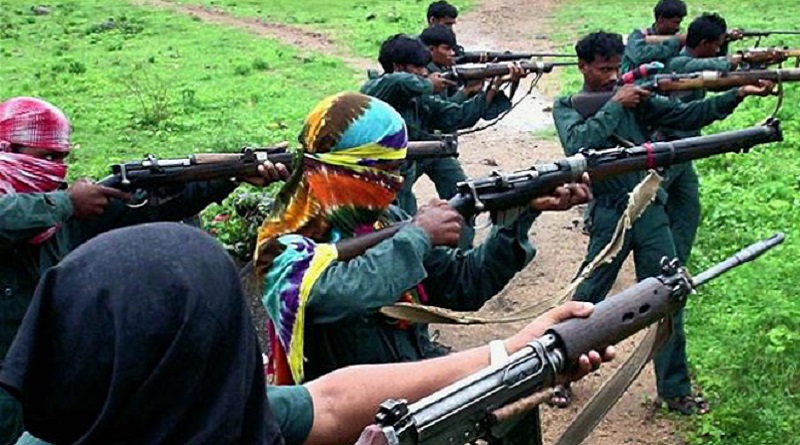 Even as Maoist activities have always remained high in various pockets of Kandhamal district, two police outposts in Katingia and Budhaguda have remained closed for a long time now.

While Katingia outpost is in Daringbadi block, Budhaguda comes under Balliguda block. Both the blocks are affected by Maoist violence. In 2009, the Katingia outpost was ransacked by Maoists and a portion of the building was blown up using landmines. The outpost has been closed since then. Though attempts were made to reopen the outpost with better infrastructure, the building continues to remain locked. A 100-bed barrack and other infrastructure facilities were set up in the outpost in 2012-13 at a cost of `1.22 crore. However, these facilities have not been put to use yet.

Locals alleged that closure of these two outposts has led to increasing Maoist activities in the two blocks. “While it is known that Maoists are trying to create a support base among locals in the villages, police should first instil a sense of security in the villagers and then think of reopening of the outposts,” said former SDPO, Pravat Chandra Panigrahi, who has served in the Maoist-hit areas of the district for 15 years.