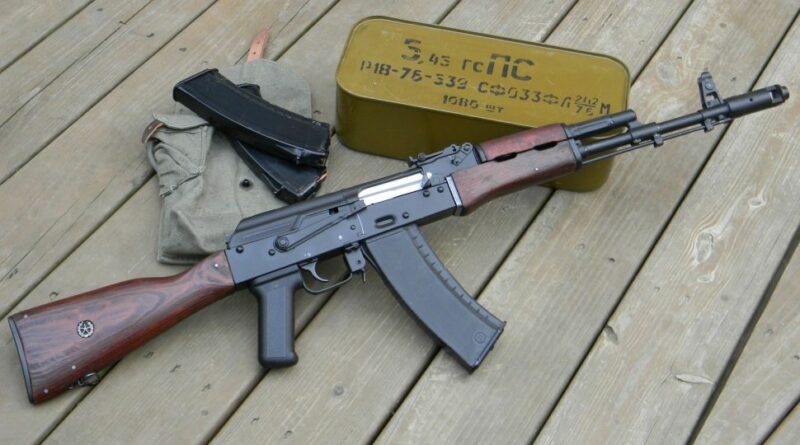 The gunfight took place at around 5:30 pm in a forest between Kalepal and Kakari villages in the Kuakonda police station limits when the District Reserve Guard (DRG) was on an anti-Naxalite drive, Inspector General of Police (Bastar) Sundarraj P said.

The fighting, which lasted for about half hour, broke out when the patrolling team was cordoning off the jungle, he said.

After the battle, the bodies of the Naxalites were found with a pistol and a muzzle loading gun, he said.

One of the Naxalites killed was identified as Ayte Mandavi, who was active as a Maoist Malangir Area Committee member and intelligence head of the area.

The second Naxalite was identified as Vijje Markam, an intelligence wing member in the same unit.