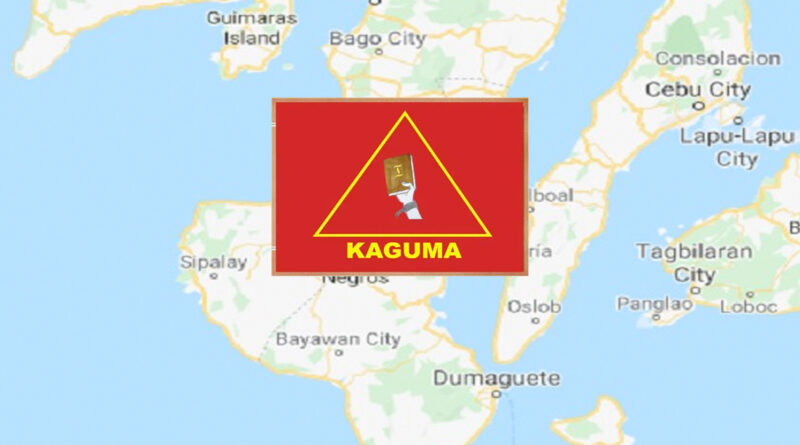 Negros, December 30: Katipunan ng Gurong Makabayan (KAGUMA – Negros) extends a red salute and warm revolutionary greetings to the 52nd anniversary of the Communist Party of the Philippines. Kaguma Negros acknowledges the absolute leadership of the Party in advancing the national democratic revolution with a socialist perspective.

The pandemic highlighted the issues of the teachers on perennial shortages in education, providing for teachers’ salaries and benefits, and in providing a relevant and nationalist curriculum.

The teachers’ social, economic and intellectual contributions in a nation’s development need to be recognized.

Only through the national democratic revolution can education be truly of quality and accessible to the youth and thus serve for nation building. It will also allow teachers to shape minds not for labor-export and foreign exploitation, but for the promotion and pushing of genuine land reform and national industrialization to maximize the country’s resources for self-sufficiency and improvement. A just society built upon this will also ensure the welfare of its teachers and academic staff.

Kaguma Negros calls on all teachers and future teachers to bravely stand for truth, justice and progress and to become a decisive force in the national democratic movement. Teachers and future teachers should join the workers, peasants, the urban petty bourgeoisie and other revolutionary elements in their mass activities for self-education. It is also necessary to exert efforts to convert the entire country into a huge classroom for revolution.

With the guidance of the Party, Kaguma Negros will lead the struggle of teachers for rights and welfare and will continue to reap victories for the national democratic revolution!

Long live the 52nd anniversary of the Communist Party of the Philippines!