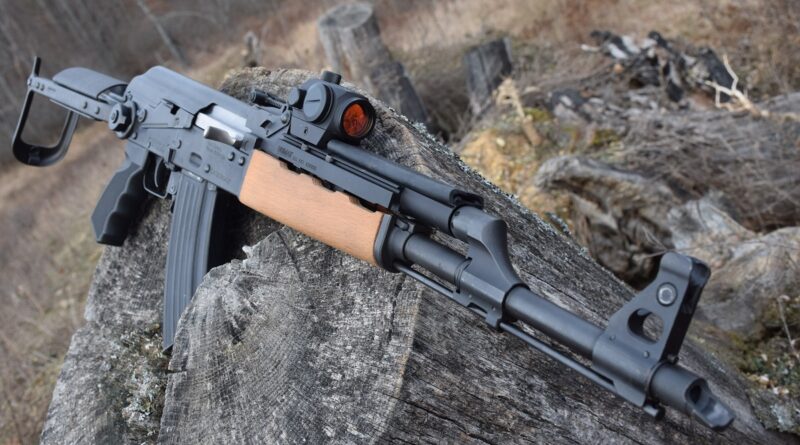 The fighting took place around 1.30 pm at a forest near Bade Gudra village in the Kuakonda police station limits when the District Reserve Guard (DRG) was on an anti-Maoist drive, Dantewada Superintendent of Police Abhishek Pallava said.

After the exchange of fire, the bodies of the two Naxalites along with a 9 mm pistol, a country-made revolver and a 5 kg IED were recovered from the spot, the officer said.

One of the deceased was identified as Madvi Hadma, a Deputy Commander of the Maoists Katekalyan LGS (local guerilla squad), Pallava said.

Another cadre was identified as Ayeta, a Jan Militia commander in Etepal area, he added.