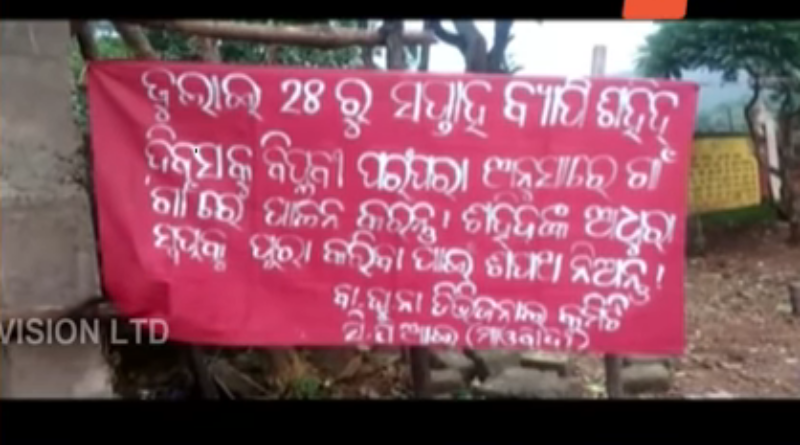 Yesterday, Maoists had released an audio tape asking the locals to observe Sahid Saptah (Martyrs’ Week) –from July 28 to August 3– to commemorate the cadres murdered by the security forces.

Cultural programmes, meetings and recruitment drives are undertaken by the Maoists during the week, meant to commemorate the Martyrs.

Government bus services were stopped today in Malkangiri in view of the Martyrs’ Week. 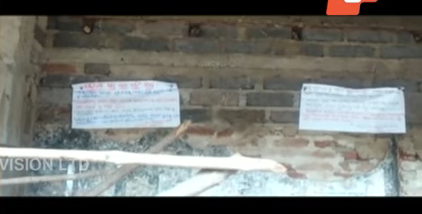 A Maoist poster was found near Midiapanga under Baliguda police limits of Kandhamal district urging the locals to join the People’s Liberation Guerrilla Army (PLGA) against operation ‘Green Hunt’.

More posters and banners also surfaced near Sohela in Bargarh district and in Chitrakonda in Malkangiri district asking people to observe the Maoist Martyrs’ week.