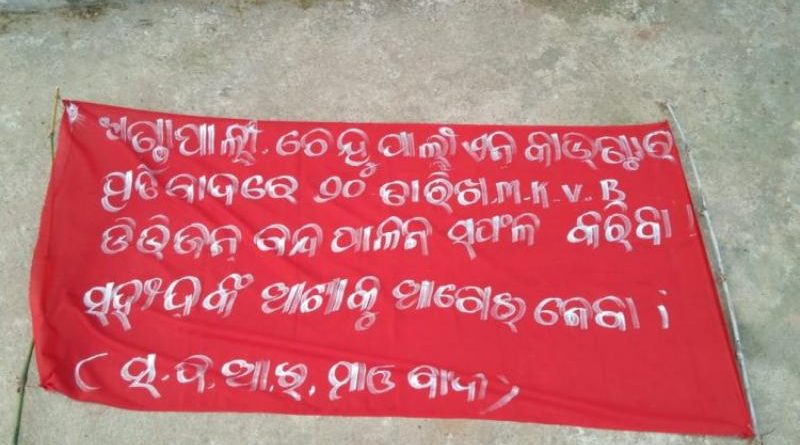 Malkangiri: A 12-hour dawn-to-dusk bandh called by Maoists in Koraput and Malkangiri districts in response to the murders of three comrades in alleged encounters has affected normal life in the area Tuesday. Several posters were found put up at Hatibari near Nandapur in the district protesting the death of three cadres.

Meanwhile, security forces were on high alert and frisking of vehicles was carried out at several places in the district during the protest.