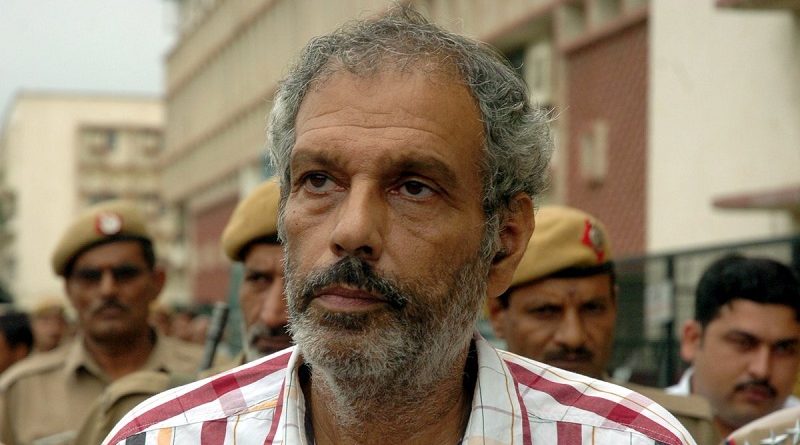 A bench of Justices Arun Mishra and D Y Chandrachud said Ghandy should have moved an appropriate application for seeking bail in three different cases.

“You can’t file an application for bail under Article 32 of the Constitution. You should file a proper bail application. A proper procedure needs to be followed,” the bench said.

Senior advocate Colin Gonsalves said Ghandy is 70 years old and the court have found no evidence against him. He said that Ghandy has been acquitted in most of the cases and in these three cases, he was not even named in FIR.

“Just because he is member of Central Committee, 16 cases were slapped on him in to ensure that he does not come of jail in his life time,” Gonsalves said.

The bench asked Gonsalves to withdraw the current plea and gave him liberty to file a proper bail application.

Gonsalves then withdrew the petition seeking bail in three cases saying he would file proper application.

On October 18 last year, a court in Patiala had acquitted Ghandy of all charges in a case accusing him of delivering two “anti-national” speeches at Punjabi University.

Earlier on June 10, Ghandy was absolved of serious charges under stringent unlawful activities law for being a member of the banned CPI(Maoist) by a trial court, but was held guilty of residing in Delhi using fake identities.

Ghandy, an alumnus of the prestigious Doon School and St Xavier’s College Mumbai, is facing prosecution in criminal and terror cases in different parts of the country.