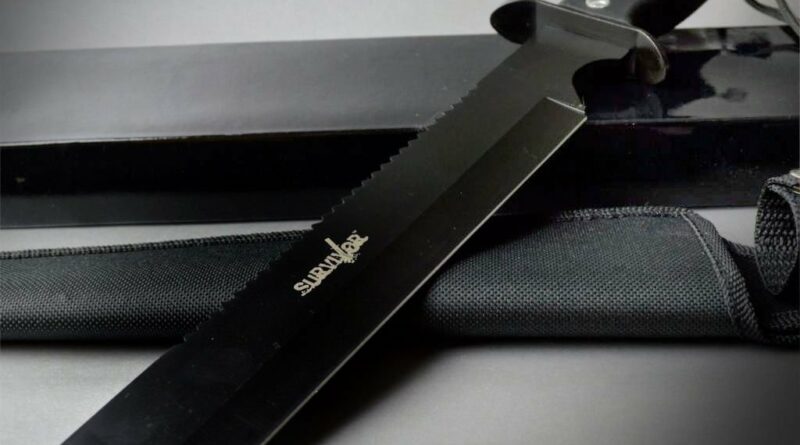 Visakhapatnam District, December 23: A squad of CPI Maoist cadres executed a tribal man they accused of being a police informant. The alleged informant, Chikkudu Satish (27), was a native of Chintagondi village in G Madugula mandal. The execution took place On Wednesday in Vangarai village in Pedabayalu mandal.

Vangarai village is located in the vicinity of the security forces armed outpost (AOP), located in Nurmathi. Security forces view this execution under their domain as a challenge by the Maoists.

According to sources, the executed informant Chikkudu Satish was a member of the militia attached to the CPI (Maoist), but came under suspicion following a series of fake encounters, surrenders and arrests of party cadres by security forces.

Sources say that a squad of 30 to 40 armed cadres of the CPI (Maoist) entered the Vangarai village on Tuesday night and removed the informant Chikkudu Satish from his house against the protestations of his wife and several villagers. After interrogating Chikkudu Satish, the Maoist cadres executed him.

A 35-year-old tribal, Gemmeli Krishna Rao of Vakapalli, was executed by a CPI (Maoist) squad on December 14, also on suspicion of being a police informant.